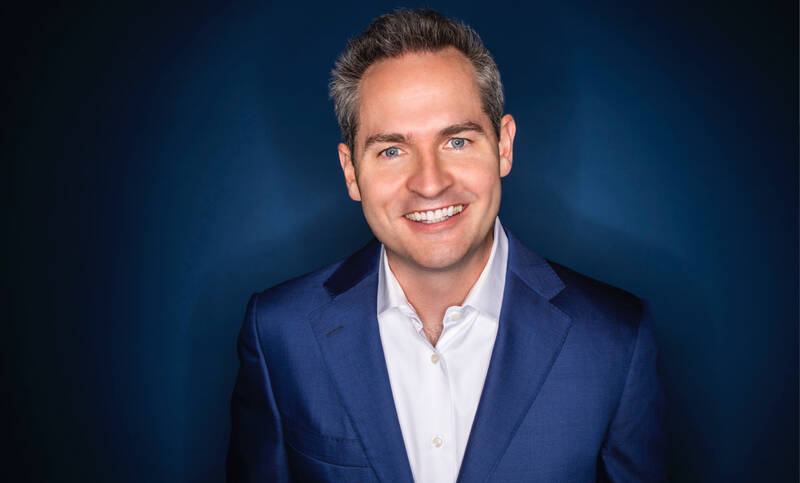 Pat McGann is a clean comedian, television host and corporate emcee. A relative latecomer to the scene, Pat began stand up at the age of 31 after realizing he was not very good at selling packaging. He hustled his way to become the house emcee at Zanies Chicago, where he distinguished himself as especially adept at working the crowd. A husband and father of 3 young children, Pat’s appeal stems from his quick wit & relatable take on family life and marriage.

In 2017, McGann began touring as the opening act for Sebastian Maniscalco, moving with him from clubs, to theaters and then to arenas, including 4 sold out shows at Madison Square Garden. McGann’s impressive resume, includes performances on The Late Show with David Letterman, The Late Show with Stephen Colbert, Montreal’s famed Just For Laughs Festival, Gilda’s LaughFest, The Great American Comedy Festival and the Nashville Comedy Fest. McGann still calls Chicago home.

Email or call Funny Business Agency for more information or to hire Pat McGann for your next event.

Pat McGann was GREAT - he was funny, Funny, FUNNY!  He interacted well with the group, very quick and witty...I enjoyed that he talked about life/wife/family.  Excellent to work with - on time and communicated in advance - ALL GOOD – we had an excellent evening with Pat!

"Bringing Pat McGann onboard as our conference emcee was a great move! He kept the momentum going and the attendees engaged and laughing - not an easy task when working with a large, international audience. His irreverent, but spot on, creativity and humor was the perfect antidote the traditional ails of the corporate conference..."

"Pat McGann went above and beyond to keep the audience entertained. We knew his material was good, but Pat really tailored his routine to our firm and our employees exactly. A few weeks later and everyone is still talking about him. The bottom line is that he’s worth every penny of his fee and I truly hope we can bring him back in the future."

"Pat was animal! He killed last night! He owned the room from the minute he opened his mouth until he walked out. The place was roaring and everyone has been raving about him today. Not only should you feel free to give my info as a reference if anyone asks for one - I insist that you do."