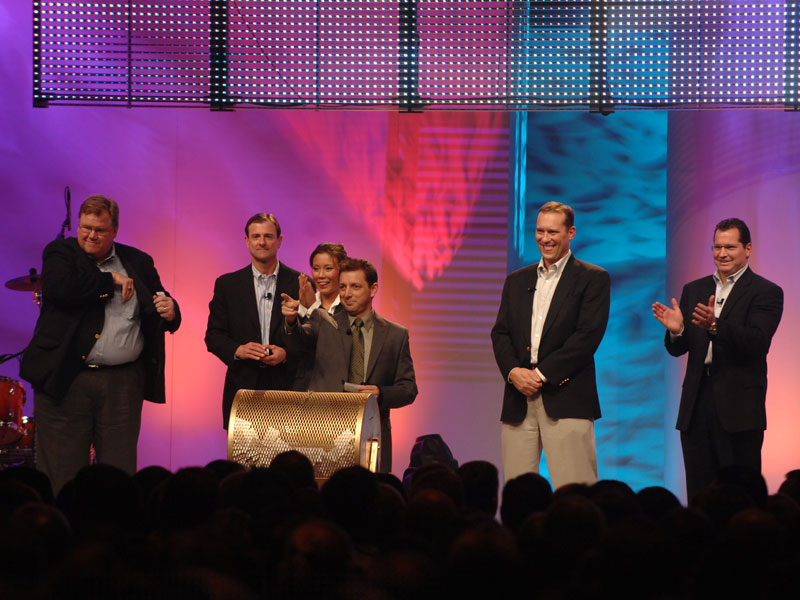 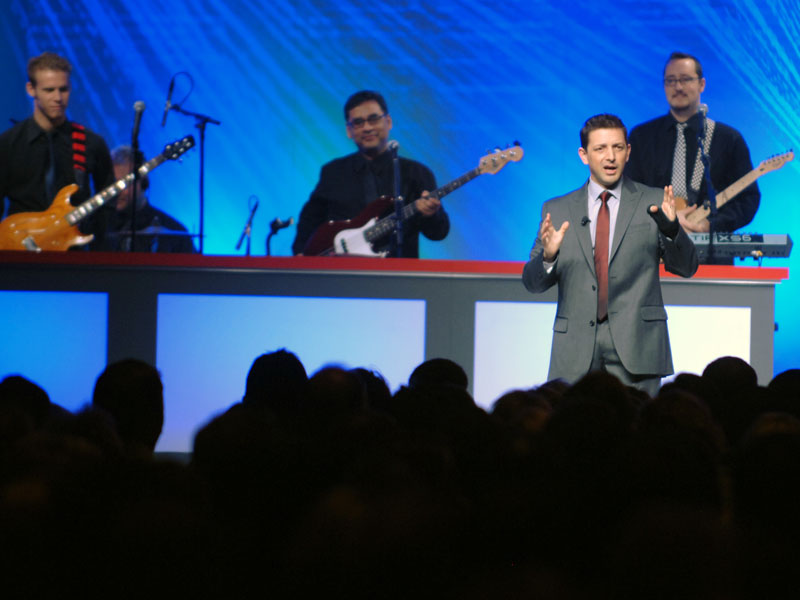 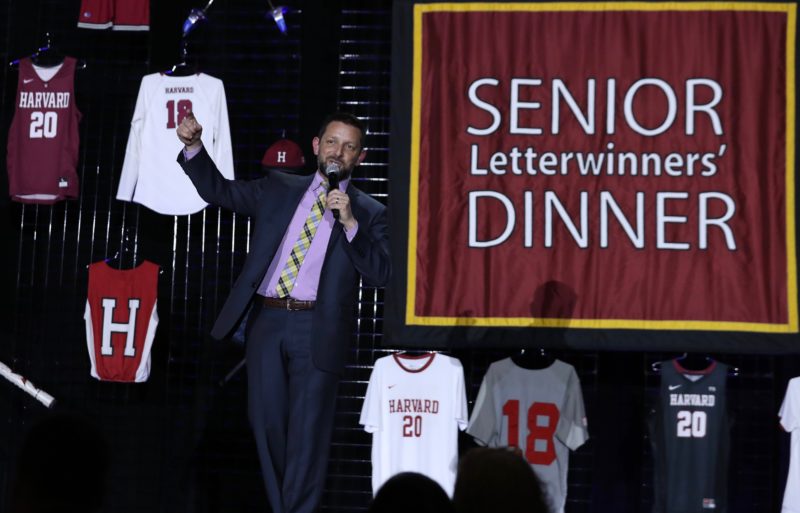 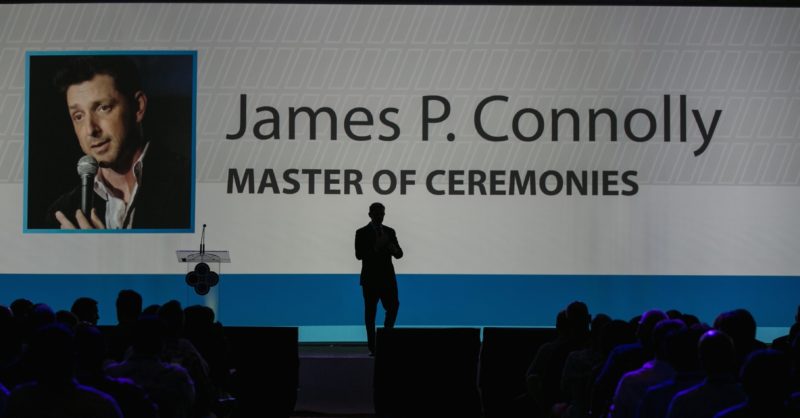 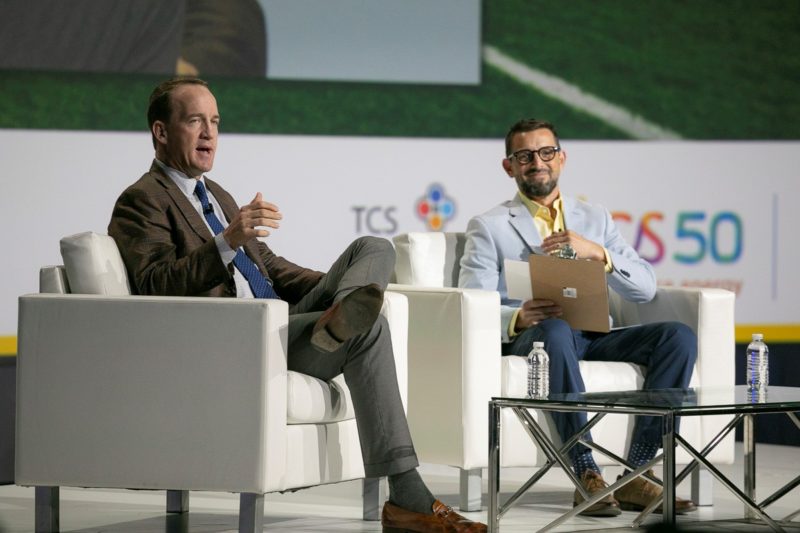 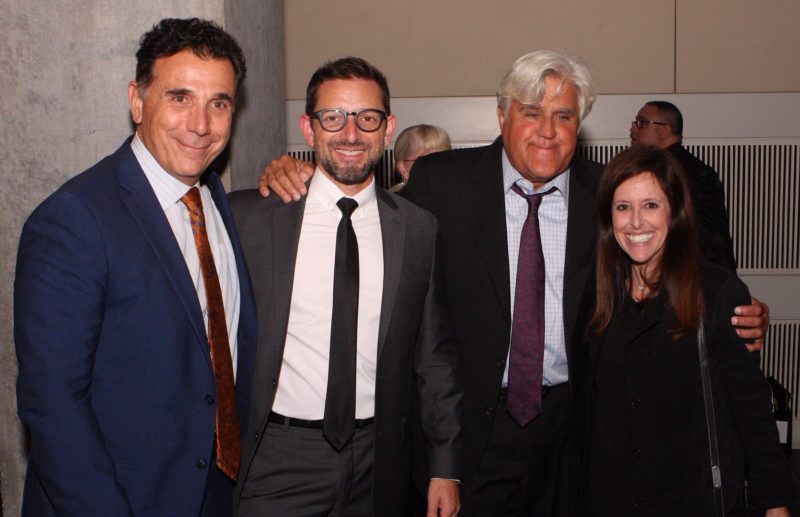 Hire James P Connolly who is a clean comedian and one of the premiere Corporate Master of Ceremonies in the country. As a Harvard graduate, turned Desert Storm Veteran, turned professional Stand up Comedian, he possesses skills to connect with any audience.

From black tie Fundraiser Gala to Award Ceremony or General Session Meeting, James adds the unforgettable moments your people will talk about long after the event is over. 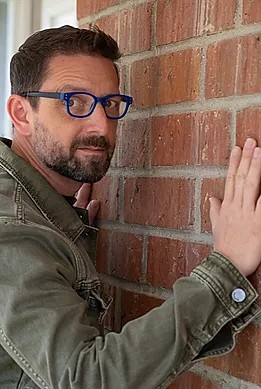 He has appeared on America’s Got Talent, Comedy Central, HBO, and will appear next year on the Netflix series, “Larry Charles: Dangerous World of Comedy.” Additionally, he can be heard on the new Audible Audio Documentary, “Strong Ending: Combat to Comedy”. James is played daily on SiriusXM Comedy Channels, hosted “Live From Here” for National Lampoon XM Radio, recorded a “Blue Collar Radio Comedy Concert” for SiriusXM and is a frequent guest on the Bob and Tom Radio show.  He has also made multiple trips overseas to entertain

“As our Master of Ceremonies, you unified our event with an official ‘voice’, while making every one of our attendees feel well cared for. Thank you for bringing a wealth of wit, positive energy and absolute professionalism”

He is able to use his comedic wit and timing to truly engage and captivate the audience in a way that they feel a part of the experience and not just a spectator. Truly a gift. He is easily able to work with many program formats and willing to learn various topics, making the client comfortable with his skill and knowledge of whatever subject matter he might encounter during the event. I never hesitate to recommend him for a program

On behalf of my entire staff, we can't thank you enough for serving as Master of Ceremonies for our Elite Meetings Alliance. It's a rare treat to find someone who would take the time to understand our business and then integrate so seamlessly with our staff and participants. As our Master of Ceremonies, you unified our event with an official "voice," while making every one of our attendees feel well cared for. The feedback I heard during and since the event has been overwhelmingly positive. Thank you for bringing a wealth of wit, positive energy, and absolute professionalism to our event.

Need someone who understands how to get a key message across, keep an audience engaged and entertained, draw a crowd, or manage a serious content discussion or interview? James P. Connolly is my first recommendation