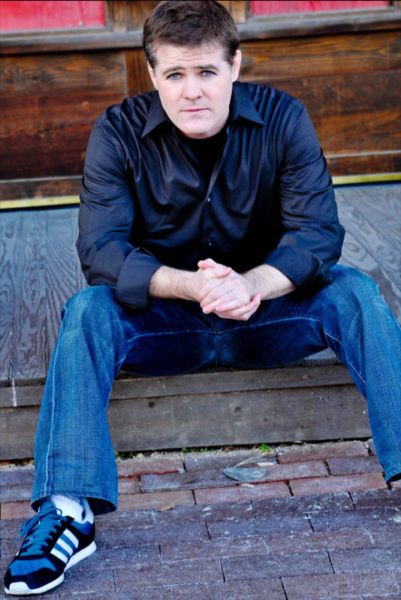 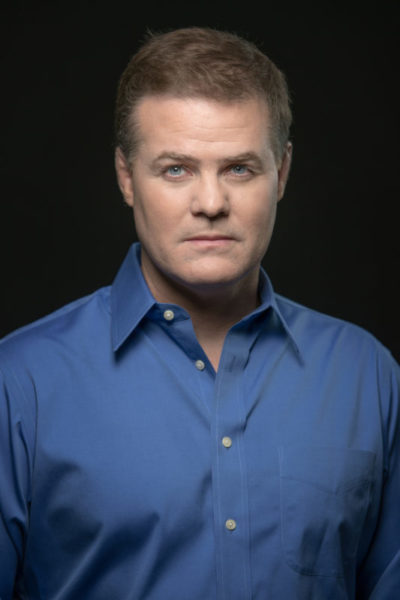 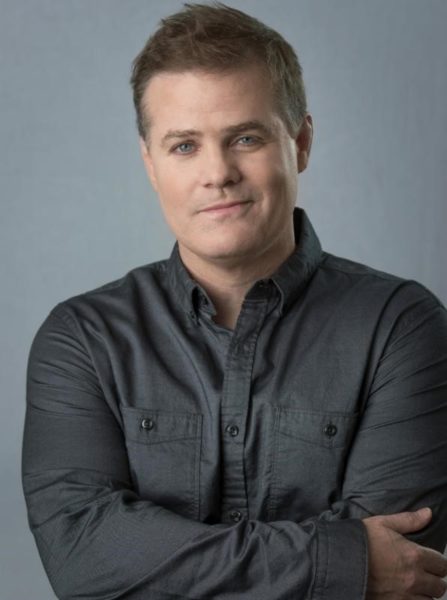 Hire Greg Warren for your next corporate event! Greg worked at Procter & Gamble for 10 years, selling Pringles, Jif, Crisco, Sunny Delight, Folgers and Duncan Hines. He began his career in Houston, TX where he eventually became an Account Executive working with one of the nation’s largest grocery wholesalers, Grocers Supply Inc. He later transferred to Cincinnati to call on two divisions of The Kroger Company. He spent his last two years working as a project manager inside P&G’s corporate headquarters.

In 2001, Greg left P&G to become a stand-up comedian. He’s a nationally touring headliner and has been featured on Late Night with Seth Meyers, Last Comic Standing, Comedy Central Presents, The Late Late Show with Craig Ferguson, BET and CMT. Greg is a fan favorite on the nationally syndicated Bob and Tom Radio Show and can be heard daily on Sirius/XM.
Greg’s corporate comedy act is 100% clean and appropriate for any audience. He’s a seasoned emcee making him the perfect host for any event. Greg can customize his show to fit his client’s needs

The Funny Side of Sales – Greg intertwines comical stories and observations from his sales career with an underlying message of how to use humor to overcome failure.

Failure! – Greg’s self-deprecating style comes alive as he shares stories of his failures as a West Point Cadet, a Denny’s busboy, a college wrestler and a Pringles salesman. He underlines the show with a unique message on how to use humor to get past failure.

If you are looking to hire Greg Warren for a corporate events, theater, special event, please contact the experienced team at Funny Business Agency.

"It was hilarious. I just loved the fact that it tied in and was relevant to what we do on a day to day basis."

"He brought stories of failure and the hardest thing to teach a new salesperson is that failure is okay. You just gotta shake it off and go to the next one and he really brought that out in a way that especially the new salespeople could understand."

"Not only will he motivate them, but he'll put them in a good mood that gets them energetic and excited about the future."

"Greg's comedy routine was the centerpiece of the evening's program, and his hilarious riffs struck just the right balance for our audience of parents, donors and dignitaries. Our event raised record funds for the Museum..."

Funny Side of Sales:
Show Video