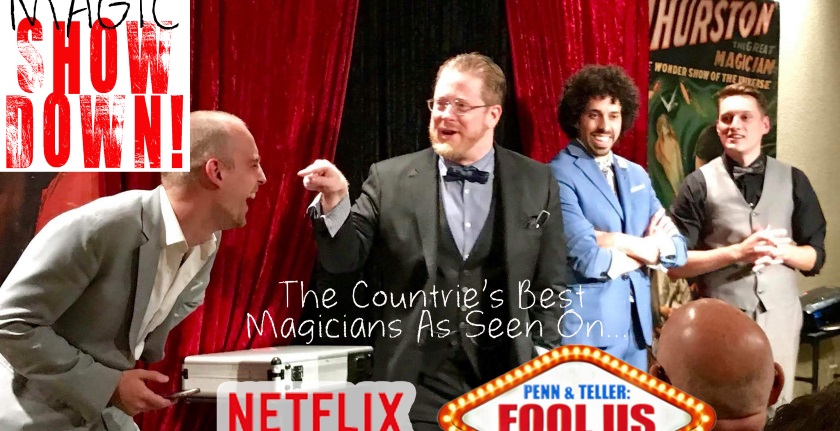 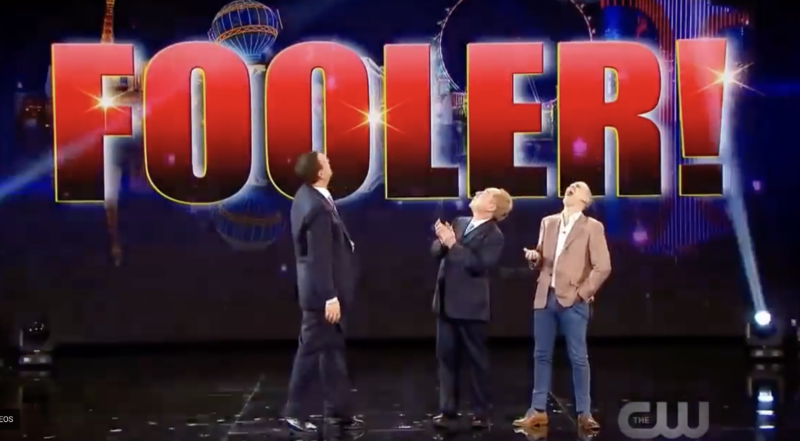 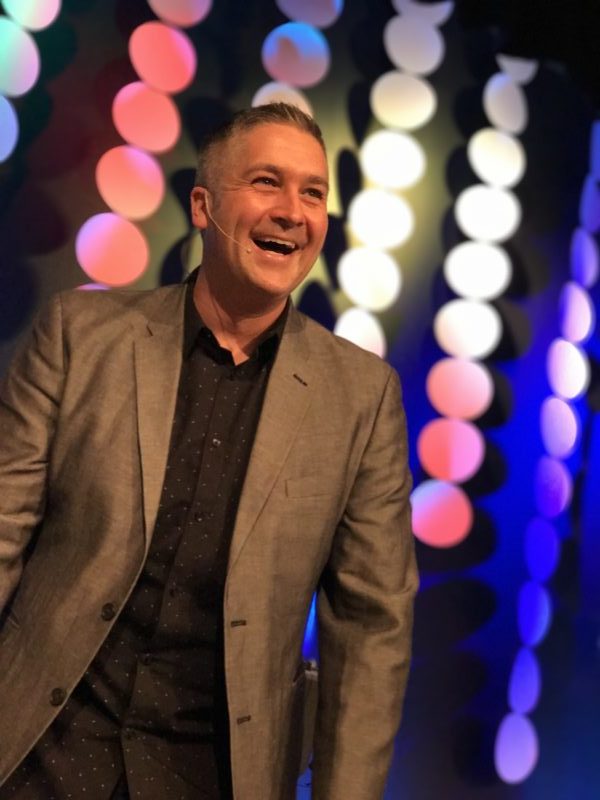 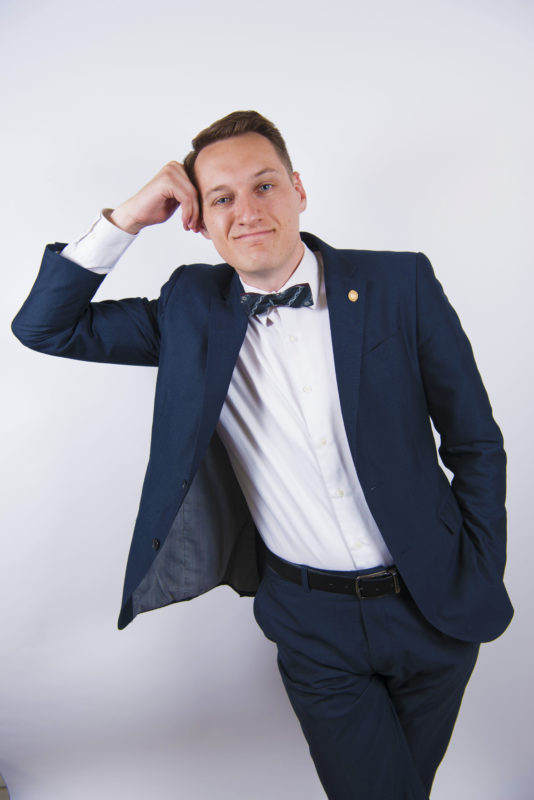 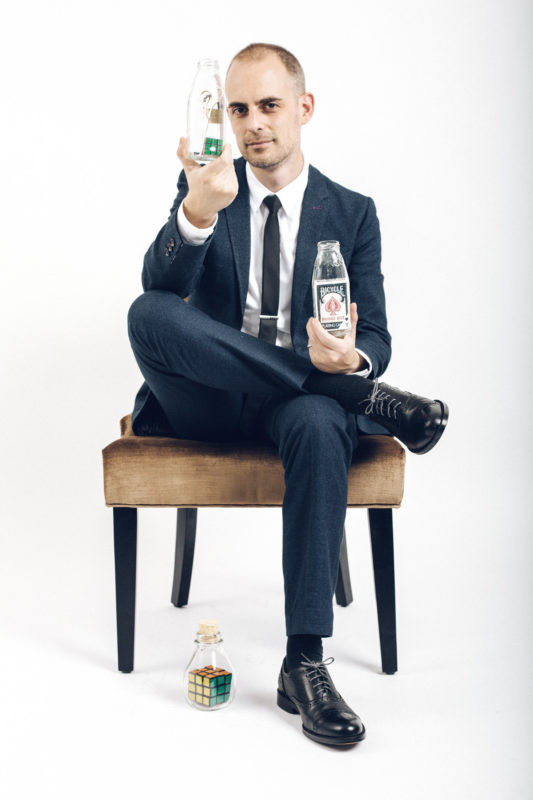 The Interactive Comedy and Magic Experience!

Hire Magic Showdown for your next corporate event, sales meeting or holiday party!

The country’s best magicians from TV and stage entertain in a head to head battle LIVE! And the best part…YOU decide the winner! Magic Showdown combines the amazing magic of Fool Us, the humor and fun of Whose Line is It Anyway and the excitement of live voting you find on American Idol. A fun, interactive magic show that will keep your guests laughing and amazed. Featuring award-winning magic TV stars from Netflix, Fool Us, Masters of Illusion and favorites from the world-famous Magic Castle in Hollywood.

A competitive stage show with the elements of America’s Got Talent, and Pen and Teller: Fool Us, but flipping the switch and giving the power completely to the audience.

Audience members vote in real-time with their smartphones for their favorite magicians. They decided which performer gets the winning cash prize.

"With three crackerjack magicians and a wisecracking host, there’s no better recipe for a crackin’ good time. The contest of voting for your favorite magician is rather cursory to the skills of the magicians, but the audience ate it up — and so did I."

"Each magician’s magic complimented the other’s well. The voting app aspect of the show was fun too!"

"I was impressed with the show having magicians I’d heard of before. The voting aspect was fun."