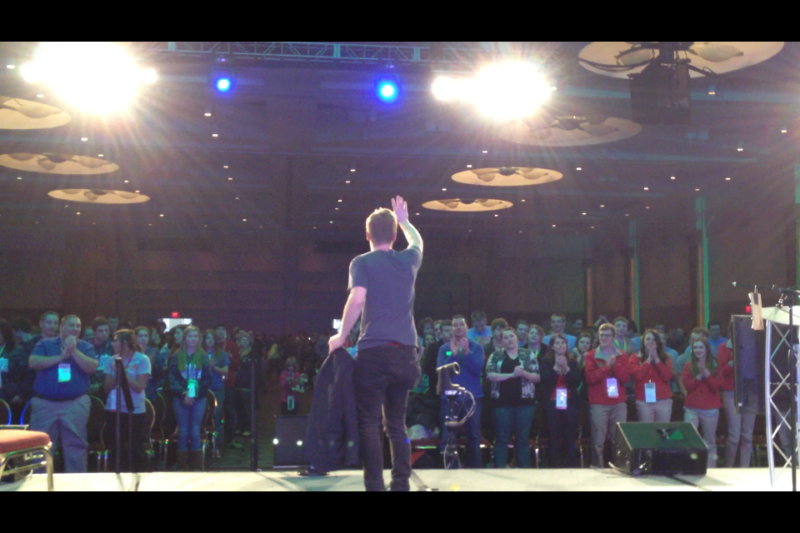 Ben Seidman, a corporate magician and a virtual magician who is perfect for your next corporate event, holiday party, fundraiser, or conference. 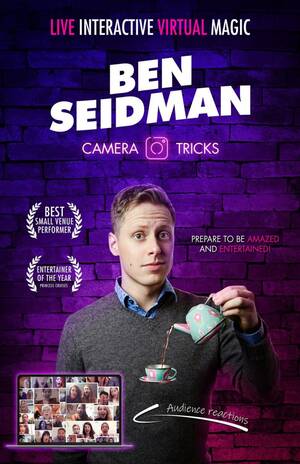 Seidman’s performances are jam-packed with stand-up comedy, incredible pick-pocketing, fascinating true stories, and world-renowned sleight-of-hand. His energy and playfulness are contagious as they spread through the audience and he never fails to give a sensational performance.

“Ben Seidman was the best entertainer out of 14 years of our company meeting. The team was absolutely thrilled with the performance during cocktail hour, pre-dinner service, and after-party. Ben was so friendly and easy to work with. Would HIGHLY recommend him for any event!!”
– Lisa Stann, SVS VISION

Ben Seidman has appeared on “Penn & Teller: Fool Us” and starred in two specials on The Travel Channel. He’s also starring in Netflix’s new original series, Brainchild. He was the highest rated performer for Princess Cruises and was voted “Entertainer of the Year.”

Ben continues to travel, bringing his one-man show across the world. Recently he has headlined at the Atlantis Resort & Casino (Bahamas), The Royalton Riviera (Cancun) and more! He has been featured in two Just For Laughs tours, spanning 23 cities across Canada and appears in a feature film documenting the tour.

“I’ve hired Ben for three conferences in a row, and WOW! He is both talented and entertaining. The stage show was hilarious and the close up magic was amazing. I strongly recommend him for any event!"

"In 20+ years of holiday parties, Ben is the only entertainer to receive a standing ovation. His show is unmatched!"