Jym Elders has been a mentalist for over 20 years. His award-winning mentalism has been amazing corporate and college audiences from New York to Los Angeles to Calgary and everywhere in between. Having a lifelong fascination with the paranormal and all things mysterious, Jym Elders utilizes his background in psychology, theater, and magic to create a show that is both mesmerizing and memorable.

Considered to be one of the more comedic mentalists working today, clients often remark of Jym that it was like having both a mentalist AND a comedian all in one! With minimal set-up, Jym’s show is equally effective for audiences ranging in size from 12 to 1,200. In this interactive mind reading spectacular, it’s the audience who become the real stars of the show.

Bring the mental artistry of Jym Elders to your next special event and witness how his dynamic performing style will captivate your audience, leaving them amazed, laughing, and most importantly, talking about the show long after it’s over!

“We had an absolutely wonderful show with Jym, very enjoyable. I received lots of positive feedback last night and today. Everyone enjoyed him staying around after the program for his Afterglow hour, it was very FUN. Jym was on time, communicated well, showed up for Sound Check, all organized and early. Everything went off without a hitch. Everyone said he was amazing and “How did he DO that!” I couldn’t be more pleased! Thanks for sharing Jym with us this year.” – Katie Despenas, Iowa State Association of Assessors

“One word! Amazing. Jym was everything we expected and more. He was funny, insightful and incredibly entertaining. He is a first-class mentalist. We have been holding our annual gala for 10 years. Jym is arguably the best entertainment we’ve ever had.”   – Jim L., Superior Health Foundation

Read our Interview with Jym Elders

Fill out the form on the right to get more information or to hire mentalist Jym Elders for your event.

"Jym was great to work with, he spent time with the students before and after the show."

"Jym's show drew the biggest crowd we ever had. We'll definitely have him back." 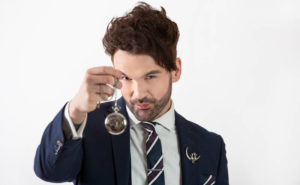 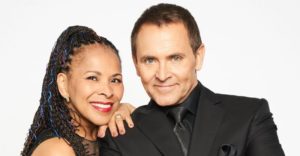 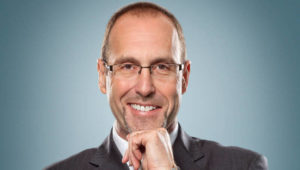 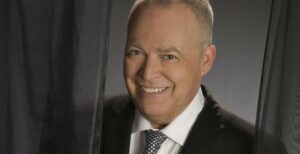 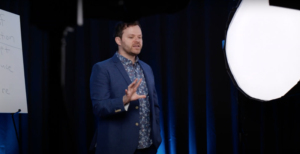