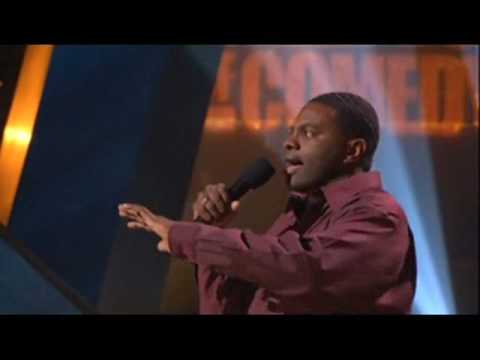 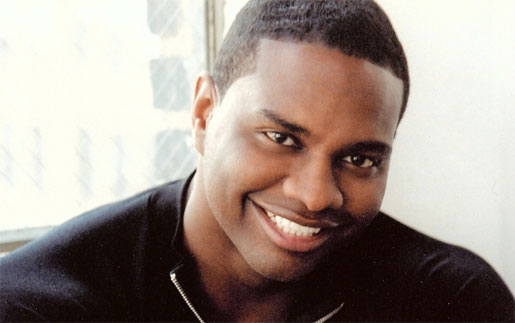 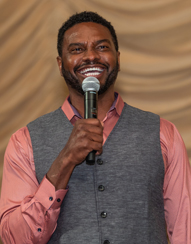 Book Rodney Laney for your next corporate event, born and raised in Paterson New Jersey, Rodney has always been a comedian. Even as a toddler, he would entertain at family gatherings, most of the time against his will. Years of therapy have helped him recover from these traumatic times. Thanks to Rodney’s school years, school administrators decided corporal punishment was no longer necessary in the school system; they now want capital punishment!

Most recently, Rodney has completed pilots for Comedy Central, MTV, A&E and has been seen on HBO, Fox News Channel’s “Red Eye,” “The Late Late Show with Craig Ferguson,” CBS, Comedy Central’s “Premium Blend,” and in London on the BBC’s “The World Stand’s Up.”   He can currently be seen on truTV’s “The Smoking Gun Presents…”  He has also appeared at the prestigious Just for Laughs Comedy Festival in Montreal.