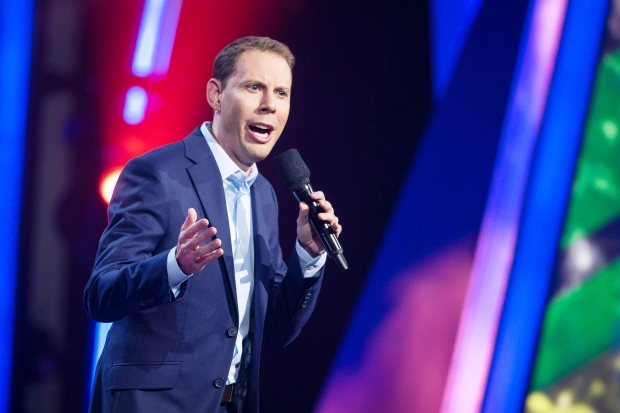 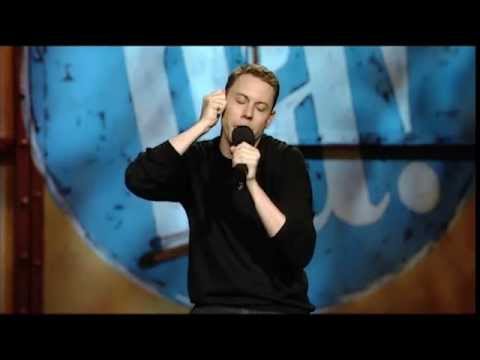 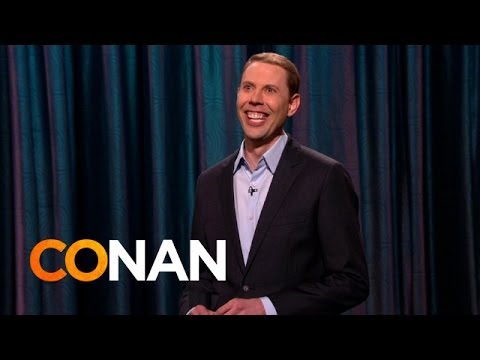 Ryan Hamilton recently released his first stand-up special. The one-hour Netflix original Happy Face, follows a wealth of television appearances and a non-stop headlining tour. Armed with the unique perspective of growing up in rural Idaho to become a favorite in the New York stand-up comedy scene, he’s one-of-a-kind. He’s been named one of Rolling Stone’s Five Comics to Watch, and recent appearances include The Late Show with Stephen Colbert, Conan, and opening spots for Jerry Seinfeld as well as Gad Elmelah at Carnegie Hall. Ryan is endearing stand-up lovers, and his future is bright.

He’s impressed industry insiders by racking up a remarkable number of national competition wins and festival appearances, including winning The Great American Comedy Festival and Sierra Mist’s America’s Next Great Comic Search. He’s also a regular performer at the Just For Laughs Comedy Festivals with several international television performances including The Muppets Gala in Montreal and the Sydney Opera House International Comedy Gala.

He’s often lauded for being a clean comedian, although his audiences span a broad spectrum. One review said, “His stories and delivery are so funny, it doesn’t even cross your mind that he works completely clean. Not that there’s anything wrong with that. When he talks about his experience skydiving or taking a hot-air-balloon ride, you’re too busy laughing to notice he’s not like the others.” (from Vancouver Georgia Straight “For Comic Ryan Hamilton Getting Clean Laughs Just Comes Naturally”)