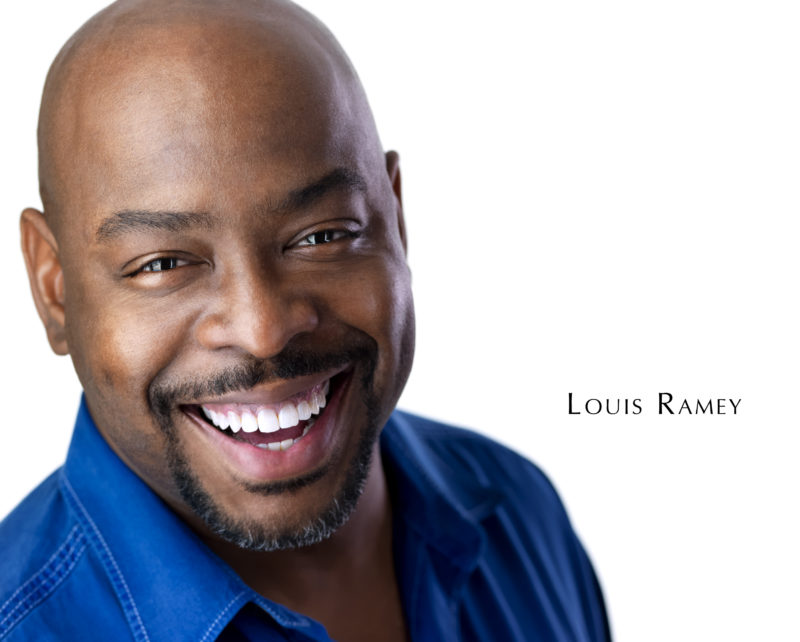 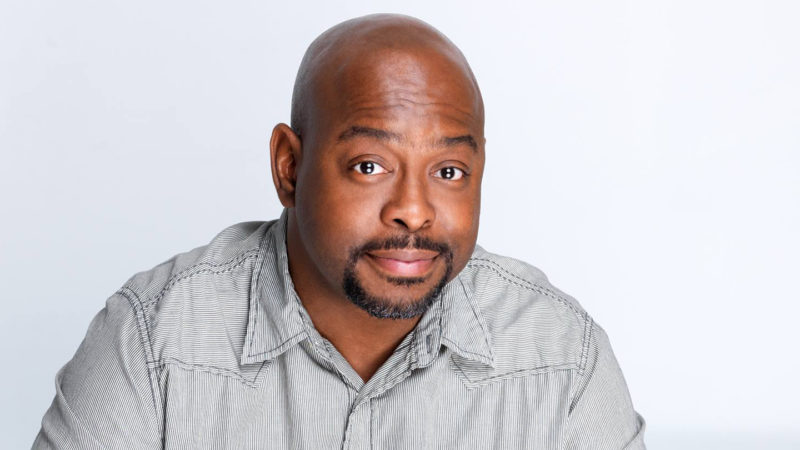 Comedy veteran and world traveler, Louis Ramey loves what he does for a living, performing stand-up comedy over the past 20 years. Louis can be seen currently hosting TV Land Prime Movie Block’s. Other recent TV appearances include TBS Presents: A Very Funny Festival: Just For Laughs, and TBS Promo’s Bitcoms. He has been all over TV and the Net. You have seen him as a finalist on NBC’s Last Comic Standing, NBC’s The Tonight Show with Jay Leno, ABC Daytime’s The View and NBC’s Last Call with Carson Daly among many other television appearances in the U.S., Canada and abroad.

Louis was one of the top spots on NBC’s Last Comic Standing and was the Host of the Last Comic Standing tour. He was featured in his own episode of Comedy Central Presents, filmed at the Hudson Theatre, in New York City. Louis has also had appearances on on The Tonight Show, The View, HBO and Nick@Nite’s Road Crew.

Louis is now bringing his comedy to virtual events. He is perfect for virtual meetings, holiday parties, morale boosters, conferences and more.

“The first act to take to the stage is a huge presence, not just physically. Louis Ramey’s comic talent has plucked him from his hometown of Atlanta, Georgia, and taken him all around the world, earning him a wealth of experience which he uses to superb effect tonight. His incredible poise and smooth delivery have the entirety of the audience captivated, while his range of edifying facial expressions and impeccable sound effects embellish his flawless material.

Ramey exhibits the admirable ability to conjure comedy from awkwardness, continually turning his attention to a front row father’s daughters and referencing his preference of a taser to a red rose. At times, the audience is scarcely allowed to catch their breath, as his lewd lampooning brings the house down.”     – Giggle Beats – UK

"Louis was AMAZING! He was beyond anything I expected! He was the HIGHLIGHT OF OUR PARTY! Everyone enjoyed his performance. Best entertainer we’ve had. Ever!"