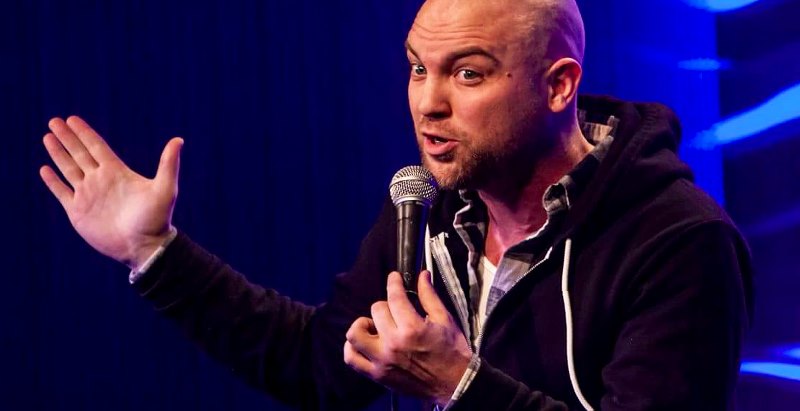 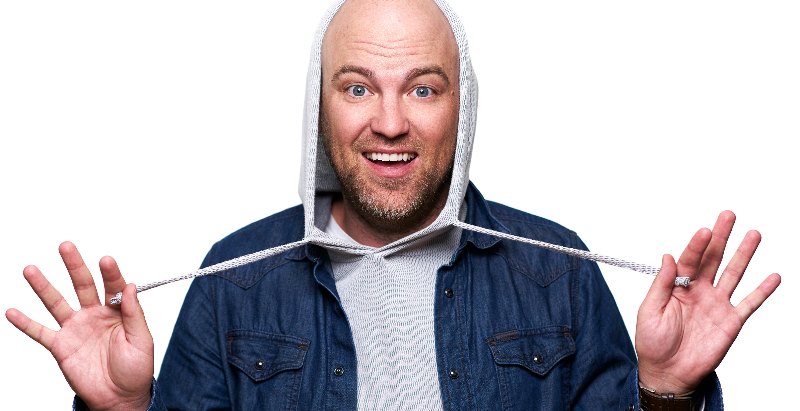 Clean comedian, Cory Michaelis, started his career by opening for Louie Anderson. His mentorship helped him record his squeaky-clean comedy special “Bad Teacher” in Provo, Utah for DryBarComedy.com and has garnered more than 25 million views online. Cory is now taking his clean form of comedy to the virtual platform and would be a great addition to your virtual meeting or event.

When not performing virtually, Cory is a regular headliner in all of the clubs in the Pacific Northwest, opener at Brad Garrett’s Comedy Club at the MGM Grand in Las Vegas, and has headlined many fine and not-so-fine comedy clubs, casinos, colleges, and weird bars all over the country.

He’s been invited to numerous, notable comedy festivals including being a finalist in the Seattle International Comedy Competition and a headliner of the Idaho Laugh Fest in Boise. Most recently, Cory was on Season One of the Netflix hit “Huge in France” starring Gad Almaleh and has performed internationally in Karachi, Pakistan and Dubai.

If you are looking to make your next event or meeting a little more exciting, follow the lead of these top companies and hire virtual comedian Cory Michaelis!

“The event was great! Cory was a total pleasure to work with from the beginning to the end. The show was not an easy one for him, because there was no interaction with the public at all and there were no pre recorded laughs on the background… not easy for a comedian… so he managed to do it and he did it pretty nicely, I received very positive feedback!”                      – Stanley Black & Decker

Contact us for more information on virtual comedian Cory Michaelis.

There is more information on Virtual Event Entertainment here.