Andy Forrester is a clean comedian for your next corporate event or holiday party.

Andy Forrester’s brand of off the wall humor has made him a fan favorite at clubs all over the country for almost 20 years. His high energy and animated comedy has landed him spots working with some of the biggest 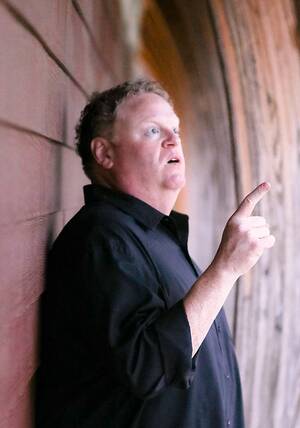 names in comedy like Louie Anderson, Jimmie “JJ” Walker, Gilbert Gottfried, Marc Maron and many more. In 2008 Andy won the title Ultimate Comic at the Idiot Box in Greensboro, NC. April of 2013 he won the Louisville, KY satellite of the World Series of Comedy, and was part of the Laugh Your Asheville Off Festival that same year. In 2014 he was chosen to participate in the Laughing Skull Comedy Festival. In 2017 made his first TV appearance on the TV show Pure-Flix Comedy All-Stars hosted by Louie Anderson. In 2018 he filmed a project with legendary comedian Killer Beaz for the new “TheComedyBuzz.com” network. And in August of 2019 his Dry Bar Comedy Special was released. He’s the co-host of the “Eating It” podcast and he constantly tours the country… when his wife and kids let him. 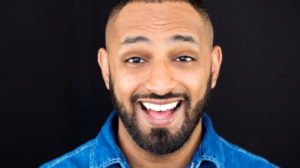