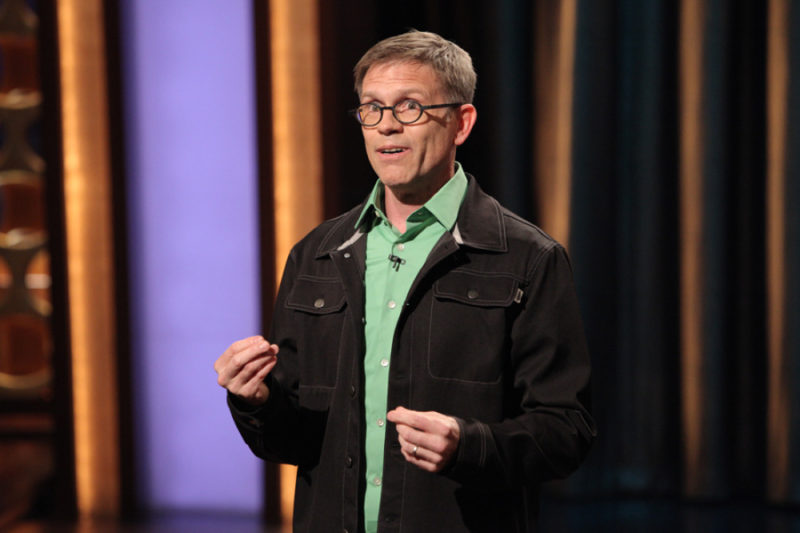 Book Bengt Washburn for your next corporate event or holiday party! Bengt is a former winner of the prestigious San Francisco International Comedy Competition. He has been seen on The Late Late Show with Craig Fergusen, Live at Gotham on Comedy Central and most recently Conan on TBS. He was invited to perform at the Vancouver International Comedy Festival, The Boston Comedy Festival, the Aspen Laff Festival, and Gilda’s Laugh Fest in Grand Rapids, Michigan.

Bennett has been heard on NPR, PRI and Bob and Tom. All three of his comedy albums can be heard playing on XM Sirius radio.

Most people who know him would say Bengt Washburn is a logistically impaired ditz, but his comedy is described as intelligent, surprisingly universal considering the content matter and profoundly funny.

Over the years Bengt has learned how to tailor his act to make all sorts of people not only laugh but feel ok about laughing, no matter where they are. His experience performing in thousands of venues with shifting boundaries of ʻgood tasteʼ means peace of mind for your company and a show that even the most nervous boss can enjoy.

“Bengt’s show was hilarious and left people laughing and talking about how funny it was for weeks! Bengt was great to work with and his show was completely appropriate for our corporate audience. I can highly recommend him to others.” – Brian Blackham – Human Resource Manager – Frito Lay

“We’ve hired Bengt Washburn twice to entertain our employees and we plan on hiring him again. His show is always appropriate, intelligent, completely original
and hysterical.” – Stephanie Bevard – American Lending

“Bengt was great! Our group had such a great time, he was the best yet! Nothing but rave reviews from the CEO to the Board on down! We had an awesome time!” -Candace Colson-Jackson – California Rural Water Association

“Bengt was great! Nothing but positive comments from the crowd. The entire night was a huge success!” -Darren Yates – Goshen County Community Healthcare

“Couldn’t have been more pleased. Under less than ideal conditions (one of the a/c units was out), Bengt arrived promptly and put on a great show for a packed house. Set was the perfect length, he engaged the audience and had some snappy material (inside joke). Everyone was complimentary and had a great time .We would definitely book him again.” -Charles Victor – Centreville VA Community Association 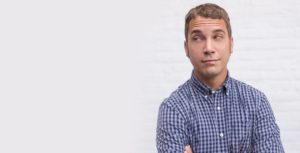