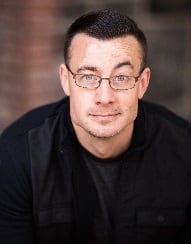 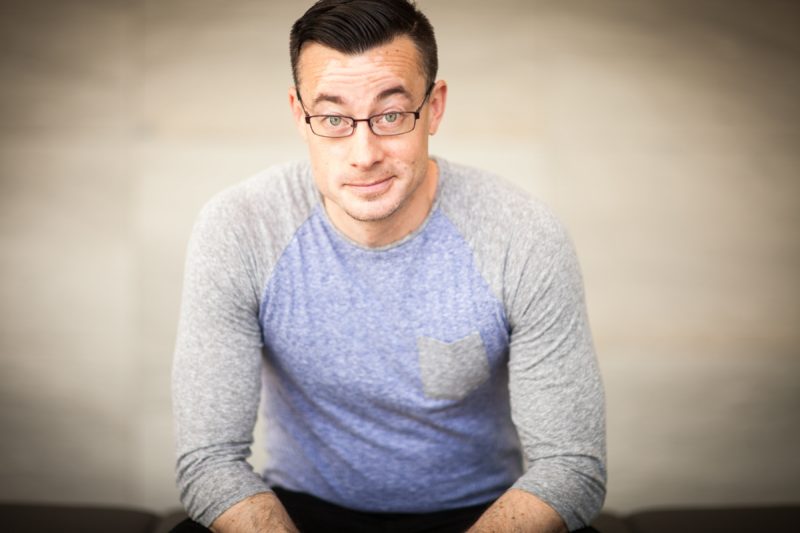 Book Tyler Boeh for your next event, Tyler’s quick wit, and award-winning “beat-boxing” talent bring audiences to hysterical heights. Tyler has appeared on “NESN Comedy All-Stars”, “Celebrity Name Game”, and two seasons of “Laughs on Fox”. In 2018 Tyler released his second album, “Full Circle” which was selected as the SiriusXM 98 artist of the month and debuted at #2 on the Billboard Comedy Charts. His recent Dry Bar Comedy special “Wait for it” has received over 25 million views online. You can catch his comedy on Sirius XM Radio, Pandora, Amazon, and many other platforms online, but don’t miss the chance to see Tyler perform live!