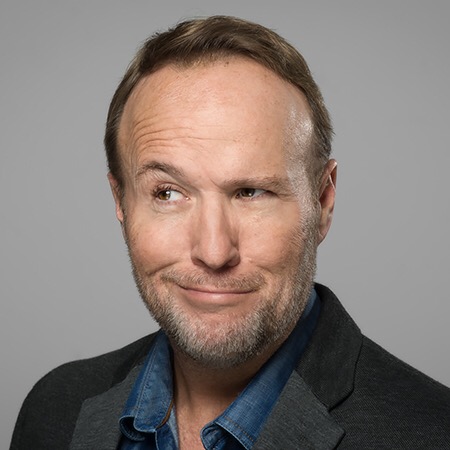 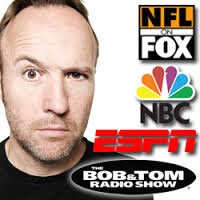 From Indianapolis Scott Long has performed in 46 states and 5 countries. He has appeared on NBC, FOX, Bob and Tom. His latest comedy special on Drybar has over a million views online. Locally Scott has been seen on FOX-59 Morning News and Indy Style and every Saturday and Sunday he co-hosts the syndicated sports show, All Indiana Bets on WISH-TV 8 in Indy. Scott is known for his hysterical takes on workplace insanity and dysfunctional families…all done profanity-free.

Find out why corporations like State Farm, John Deere, GE… rate Scott Long as a 5 star act. As seen on NBC, FOX-TV, Bob and Tom Show, ESPN, Scott is known for his hysterical takes on workplace insanity and dysfunctional families…all done profanity-free! This ability to connect with ALL ages is why he’s been hired to perform at huge events like the Wisconsin State Fair, the Bass Fishing Championships, and pretty much any other type of corporate event you can imagine. What puts Scott above others is the amazing improvisation he does with the audience–as he prides himself on making every audience his co-stars.

Scott Long was fabulous. His communication before, during and after the event was exceptional. As an event planner, it is essential to have quality performance, but adding to the equation in this situation was a guy who legitimately cares about the people, finds common ground interests and demonstrates sincere connection with his audience. Our organization has booked comedians for over a decade and this year has an attendee ask if we could “bring Scott back cuz he was just like one of us.” To epitomize the work ethic/toughness/professionalism of Scott, was that only couple hours before the performance, he was struck with the flu. Despite of feeling under the weather, his performance, affect, humor appearance and attitude were exceptional–his comment to me as he went on stage was “I’ve got this, I assure you, it won’t be a problem.” One hour later our audience of 300 had smiles on their faces and there was not a detectable sign that our comedian was any less than 100%. -Washington State Potato Foundation 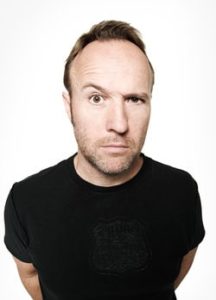 Oh and there is no better act for a fundraiser, as Scott’s poignant story of having a child with a disability connects on all levels. The father of a 12 year old girl on the autism spectrum, Scott does many fundraisers for Special Needs charities, as he’s committed to raising money and awareness for people with developmental disabilities.

“Scott is a true class act and absolutely hilarious. His material is ahead of its time,and the manner of his presentation is humble, yet captivating.”

Scott has been doing Virtual Shows as well. He brings the same hilarious show to business meetings, company morale boosters and happy hours, conferences and fundraisers.

Over the past 13 seasons Scott has written Frank Caliendo’s hilarious comedy sketches for the NFL Pregame show on FOX & ESPN, plus 4 Super Bowls and 2 NASCAR Award Shows. This experience and proven ability as a writer is why he is able to customize material for your event better than most comedians who offer this great feature.

Call or email Funny Business Agency to check availability and see if Scott can perform for your next event.

"This year we decided to bring a comedian to our Company Christmas party. After some research we hired Scott and looking back he was great choice. It was very easy to work with Scott from the second we booked him. We held our event in a the Hulman Center arena with 100’s of people. Turned out great. The Christmas party was a big success!!"

"Best entertainment ever! We would use Scott again in a heartbeat. Our customers loved the show!"

"Scott is truly a Class Act!!"

"Scott was hilarious!  Our guests are still raving about his show. Scott interacted with the audience which was a mix of all ages including young children and was able to relate to everyone."

"Scott was very easy to work and did a great job performing for our corporate clients at our annual Super Bowl Dinner in Houston."

"DO NOT BOOK SCOTT…..if you hate laughing so hard your stomach hurts! Scott was hilarious! Some of our State Farm events can be a bit stuffy, Scott broke through all of that and had everyone rolling. His improvisation and quick wit was very impressive. So too was the fact that he tailored a lot of his material to our industry. Honestly, I want to host another event just so I can book Scott again."