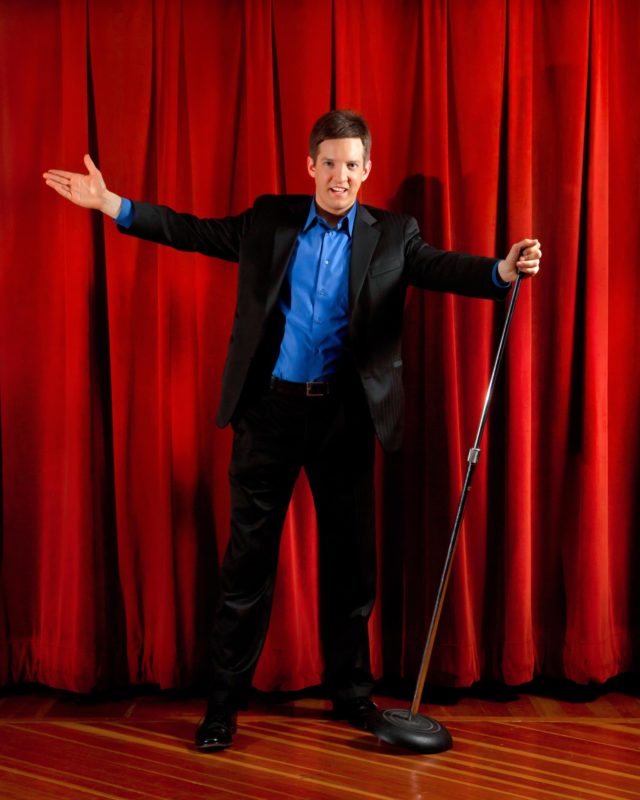 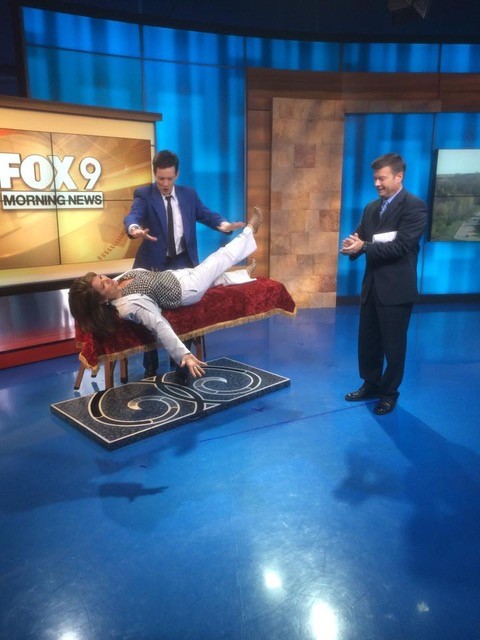 Hire Matt Dunn who today, is one of the busiest magicians in the Twin Cities and is a must have at anyone’s event.

Matt Dunn may be a name you know from his 16 year career entertaining as a comedy magician. He has been performing magic full time all over Minnesota and the midwest since he was six, having performed over 4,000 shows!. You may recognize him from his countless appearances on Kare11, KSTP, Twin Cities Live, as well as magazine covers, and billboards around the cities. He has been featured as a top Twin Cities performer and recognized for his entrepreneurship in Minneapolis St. Paul Magazine, The Star Tribune, Minnesota Business Magazine, and several other publications.

Today Matt Dunn is one of the busiest magicians in the Twin Cities and is a must have at anyone’s event. Two summers at a magic camp in California with some of the worlds most respected magicians raced him to the top of his game just as he began college at the University of St. Thomas. Matt graduated in the spring of 2005 with a degree in entrepreneurship. With a degree not many have heard of, a job that intrigues anyone, and his growing popular attraction Haunted Attraction Scream Town, Matt is an interesting one to talk to. It’s clearly not Matt that’s doing most of the talking though. It is the Twin Cities saying, “You have to have him!”