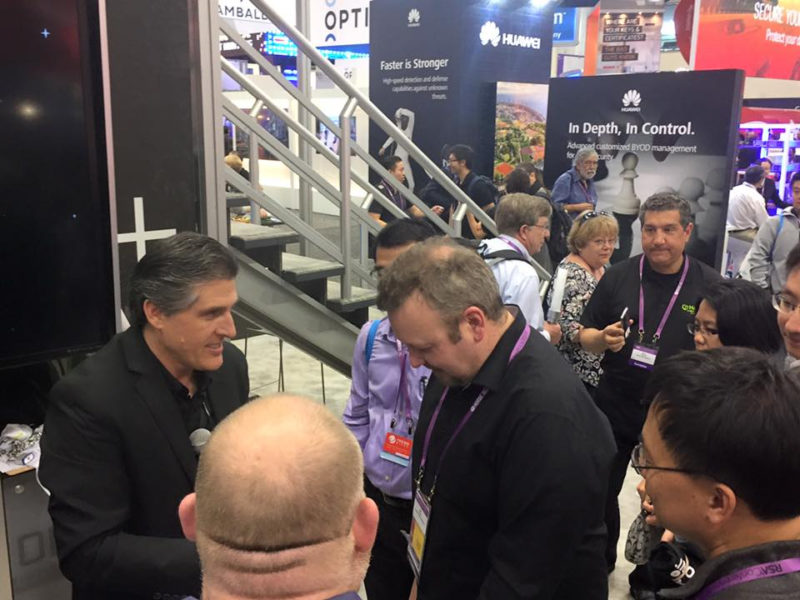 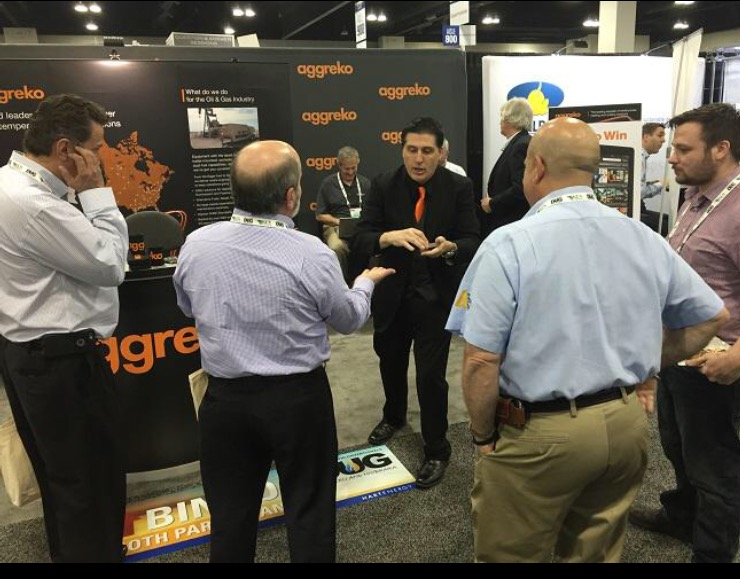 Erick Olson, Comedy Magician, As Seen On America’s Got Talent, is a cross between Jay Leno and David Copperfield with amazing magic, comedy, visual gags and quick one-liners. Erick’s show is action packed and loaded with audience participation. He will have your group amazed and amused throughout the show. Erick’s quick wit and ability to adapt to any situation have made him in high demand by major corporations such as McDonald’s, Walt Disney World, Canon, Neiman Marcus, Quaker Oats and Nabisco. Erick has “appeared and disappeared” through the United States, Japan and Canada.

Erick Olson also provides customized presentations for sales meetings and trade shows. By integrating your company’s message into his magic, Erick can help increase qualified leads, increasing your bottom line and giving your company the recognition it deserves on the trade show floor.

Erick’s Amazing magic, comedy, visual gags and quick one liners will have any group amazed and amused throughout his show. Erick’s quick wit and ability to customize his comedy to fit your event has put him in high demand by major corporations nationwide such as McDonald’s, Walt Disney World, Nabisco, IBM, and Verizon.

Types of Events for Magic

Through his unique blend of magic and comedy, Erick Olson can make your next event unforgettable. Erick Olson will keep your audience on the edge of their seats. Erick also performs strolling magic, allowing your audience to get an up close and personal glimpse of his rare talent.

"Great performer, He had our whole audience in tears laughing, enjoyed by all. We will have him back."

"Best Trade Show Magician we ever had Erick wasn't just a performer he become one of your salesman!"

"Erick did an absolutely fantastic job at our company Holiday Party! The magic was truly amazing and he is very, very funny. I have never seen someone involve the audience in such an expert manner. On the fly, he personalized so much of the humor to participants – it was a scream. I was laughing so hard at one point that I was crying. Thank you Erick!"