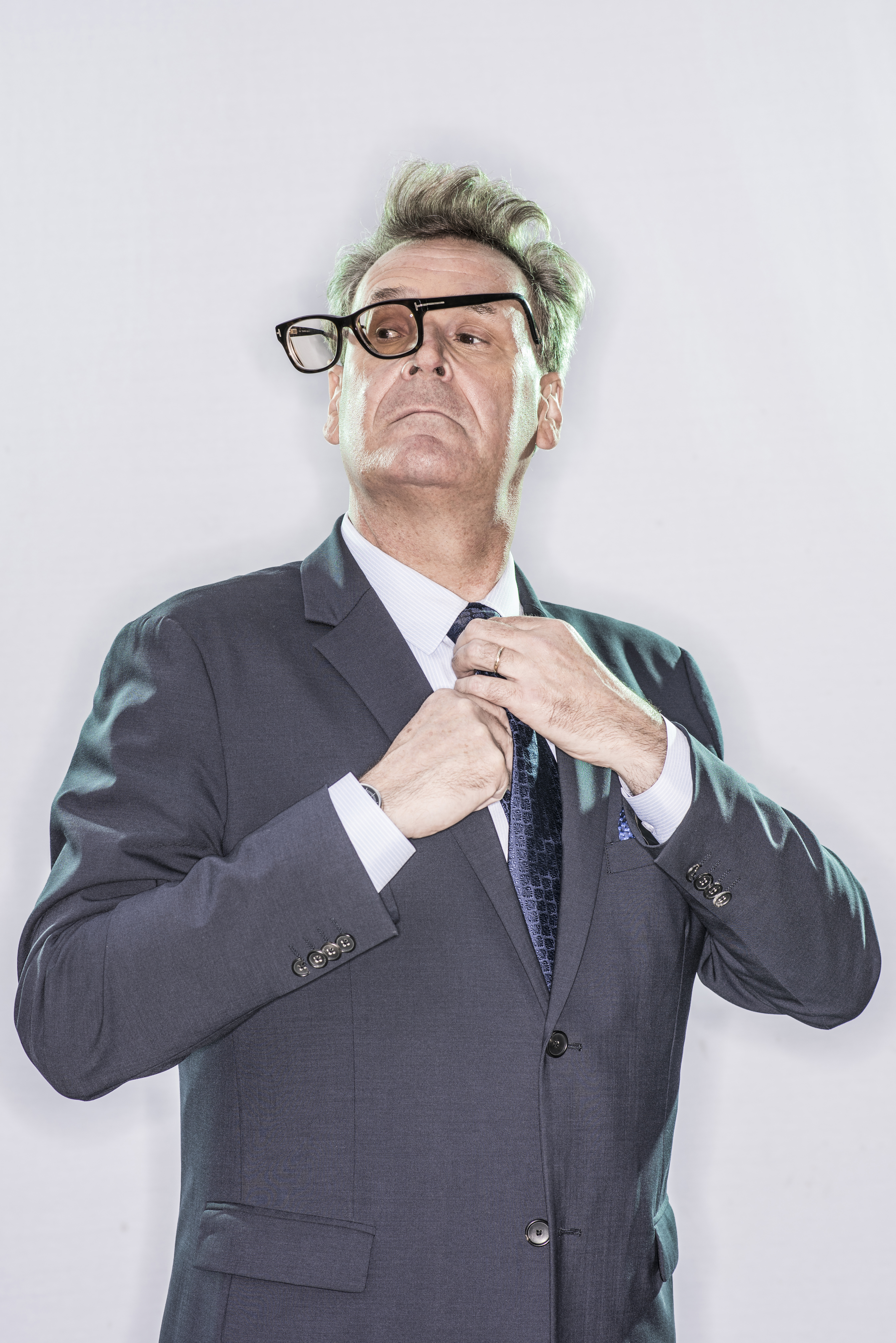 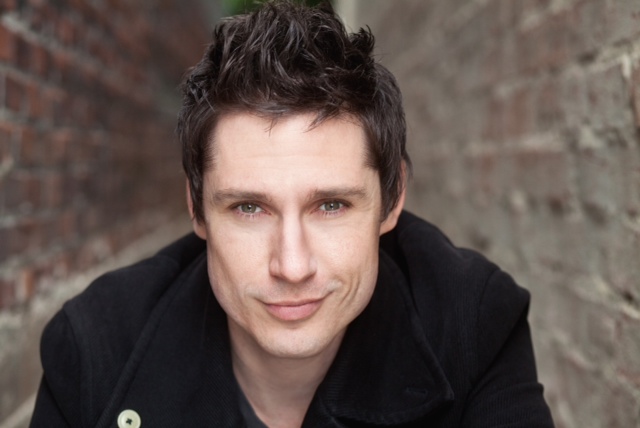 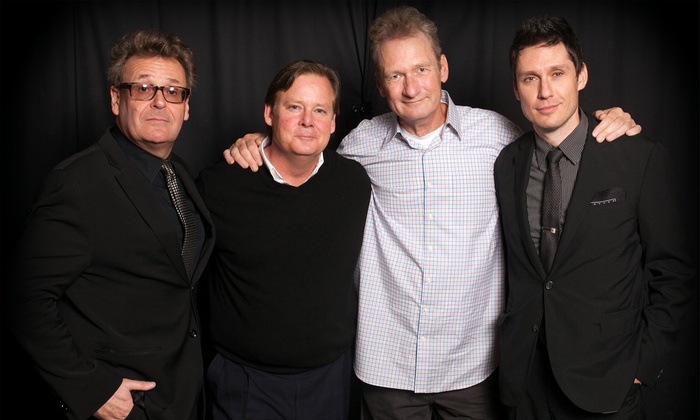 Hire Greg Proops & Jeff Davis another great improv show from “Whose Line is it Anyway?”. They travel and work together and are also available individually.

Greg is best known for his unpredictable appearances on “Whose Line is it Anyway?”, the hit improvised comedy show on ABC hosted by Drew Carey. Greg was also a regular on the long running British version of WLIIA?? currently seen on Comedy Central and the ABC Family Channel.

When Steve Martin says, “Just make me laugh,” you better be funny. Luckily for Jeff Davis, being funny is no problem. The talented actor/comedian won over Martin and the other producers of The Downer Channel with his solid comic timing, earning him a spot on the cast of the NBC comedic sketch/reality series. “Jeff Davis is like a young Chevy Chase times fifty, with a great look and a great ear,” says executive producer Robert Morton.