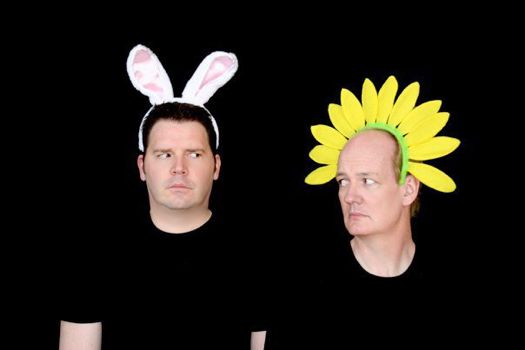 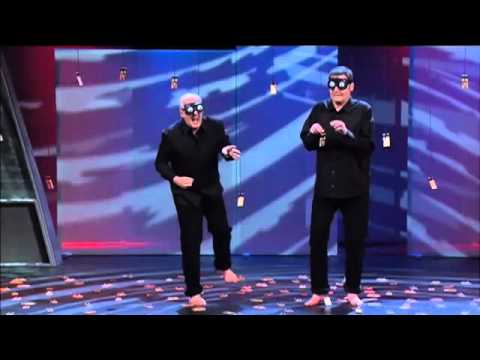 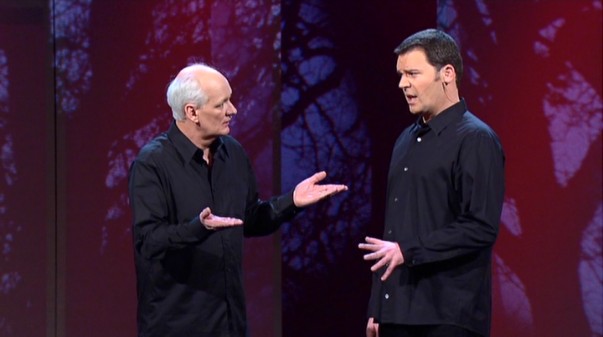 The Colin and Brad Show (Colin Mochrie & Brad Sherwood) from TV’s Whose Line is it Anyway?  are available for live and virtual events. Colin & Brad have teamed up to present an evening of extraordinary improv comedy. You can book their Improv Show for conventions, conferences, award banquets, fundraisers, virtual improv shows and sales meetings.

Live Improv Comedy at its Best

Armed with only their wits, Whose Line is it Anyway? stars Colin Mochrie and Brad Sherwood are taking to the live stage and they’re…Scared Scriptless. Prepare to laugh yourself senseless as improv comedy masterminds Colin & Brad must make up original scenes, songs and more from whatever you, the fans, suggest! You just might also get to join in on the fun on stage. It’s a hilarious comedic high wire act… just like a live version of ‘Whose Line!’ How the heck do they do it? We don’t know either! Don’t miss the best duo in improv, Colin Mochrie and Brad Sherwood, in their wildly entertaining Scared Scriptless Tour. An Evening with Colin Mochrie & Brad Sherwood has played corporations, universities, and theaters all over North America.

WHAT TYPE OF AUDIENCE PARTICIPATION IS INVOLVED?

The entire show is driven by audience participation. Audience members yell out suggestions and Colin and Brad do the rest. Also, throughout the show, audience members are brought up on stage to add an extra element of the unexpected. 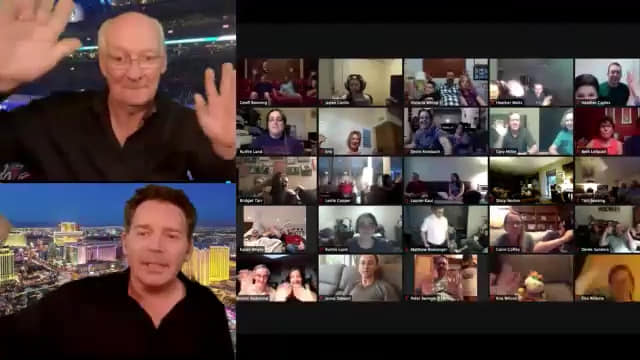 Improv legends and Whose Line Is It Anyway? veterans Colin Mochrie & Brad Sherwood unleash a wild, comedic ride with Stream of Consciousness, an all-new virtual live improv show via Zoom, where you are in the driver’s seat!

This truly interactive experience is fueled by audience suggestions, leaving Colin & Brad to rely only on their wits and intuition. Hilarious and bubbling with irreverent humor, the duo captivates with their whip smart senses and off-the-cuff comedic brilliance you won’t find anywhere else…

About the Colin Mochrie and Brad Sherwood 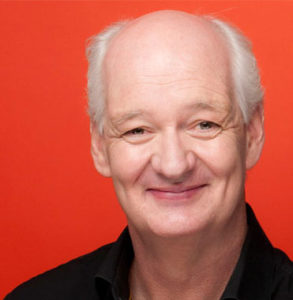 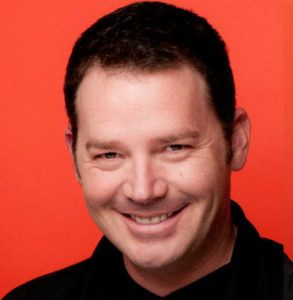 The Colin and Brad Show is a fully improvised evening of comedy and mayhem. If you are looking for a night of first class entertainment that’ll keep you constantly laughing, then this is the show for you!

"An excellent show...Hilarious...Astonishing! This duo have skills in abundance for a funny thrill ride"

"They are laugh-until-your-sides-hurt funny. It's exciting to watch them weave hilarity out of seemingly thin air."