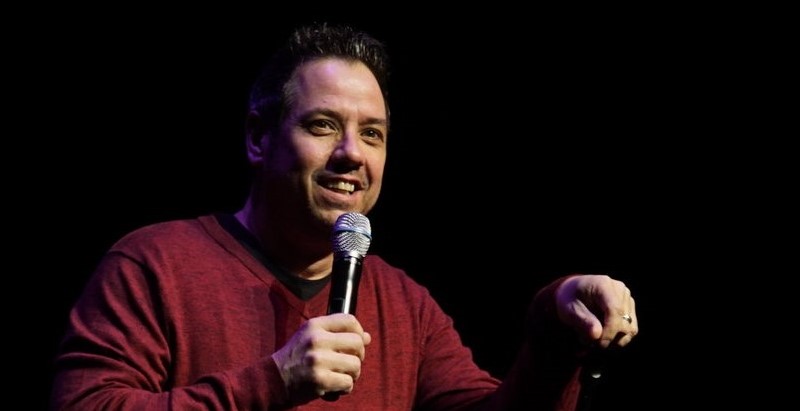 Brian Hicks is a clean comedian who is one of the country’s most sought-after stand-up comics, (no, he is not wanted by the police). However, he has taken the comedy world by storm with his insightful views on what people find funny.

Brian Hicks is a Clean Comedian for Corporate Events

The laughs come fast and frequently as he has spent the last 22 years honing his craft at clubs and theaters across the United States. He brings his hilarious and clean comedy to corporate events as well.  Brian specializes in giving every audience a hilarious and singular comedic experience. His unique talent consists of clever material and unparalleled audience interaction, which he combines seamlessly with his lightning quick wit. Brian has incredible instincts and an undeniable ability to make audiences laugh. Sounds great, right? Of course it does, Brian wrote it!

Brian’s clean comedy earned him spots on Dry Bar Comedy. See his “Raising Twins is an Adventure” and “Your Wife knows you are a Screw-up”

“Brian Hicks is a GEM with the unique ability to bring the funny without all of those four letter words. A killer comedian and all-around great guy.” -Michael Carbonaro

“Just a thank you for your performance in Cincinnati at Five Seasons. Don’t remember laughing and enjoying a performance like that in a long, long time. Stay safe!” -Buddy Goldstein