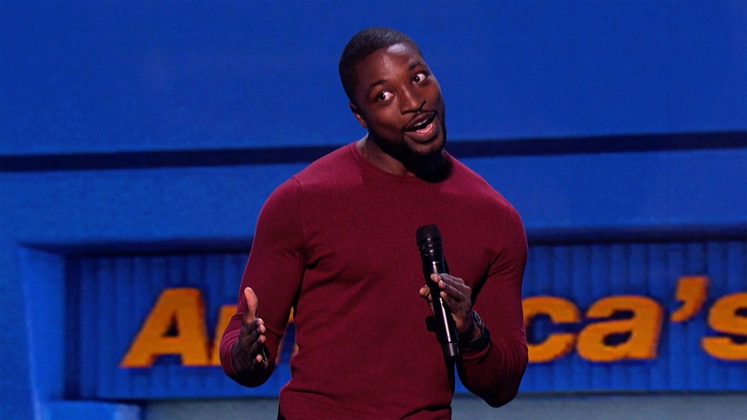 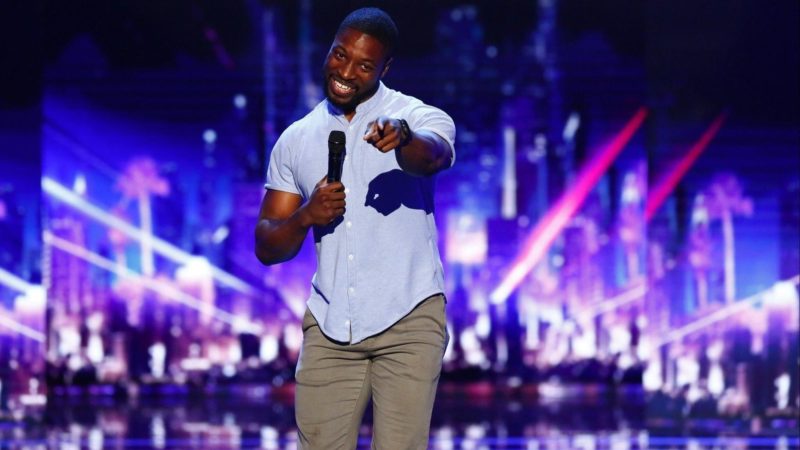 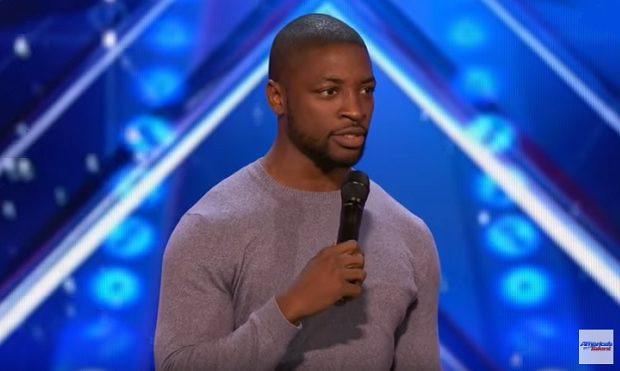 Preacher is best known for his appearance on season 12 of NBC’s hit series, AMERICA’S GOT TALENT (2017) where he made it to the final rounds.

Preacher was the host of the Facebook Watch series WORLD’S MOST AMAZING DOGS (2019) with George Lopez and Lisa Vanderpump and has built a following on YouTube of over 500,000 subscribers.

In 2019 Preacher just shot his first stand-up special which premiered on BET + and continues to perform at sold-out venues around the country. Preacher is currently hosting AGT Live in Las Vegas.

Preacher Lawson was born in Portland, OR, but raised most of his adolescence in Memphis, TN. He moved 20 times before the age of 10, but if you asked him what city he’s from he’d say Orlando, FL because that’s where he grew as a comedian.

Preacher on The Tonight Show with Jimmy Fallon:
Show Video