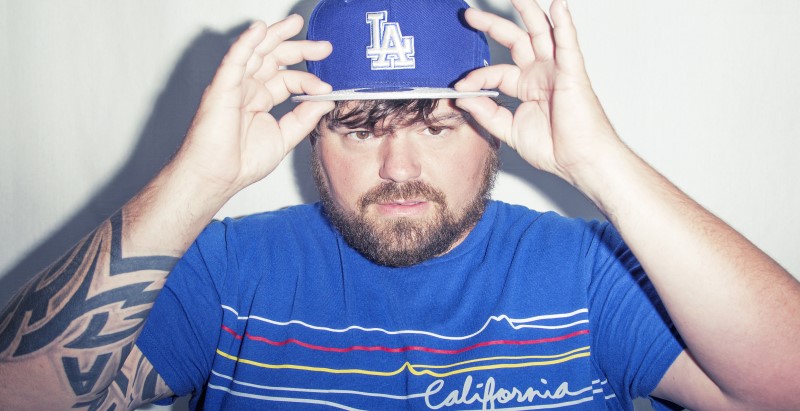 Mitch Burrow placed second in the 2015 Seattle International Comedy Competition and was the winner of the 2015 Trial By Laughter Competition. Mitch is a Marine Corps Veteran that served in Operation Iraqi Freedom in 2003. He then started a career in manufacturing before realizing that it sucked. Now, Mitch has found his true calling in acting silly on a stage in front of strangers on a nightly basis. Mitch has appeared on 6 episodes of the Fox Show Laughs where he was listed as “The Next Big Thing” on his first appearance. He has been heard on the Bob and Tom show which is syndicated to over 100 cities as well as overseas on the Armed Forces Network. Mitch performed in the Great American Comedy Festival (a tribute to Johnny Carson in his hometown), was a semi-finalist in the Laughing Skull Festival, and has performed in many other festivals such as Bumbershoot in Seattle, Laughing Derby in Louisville, and the Rocky Mountain Comedy Festival in Salt Lake City.