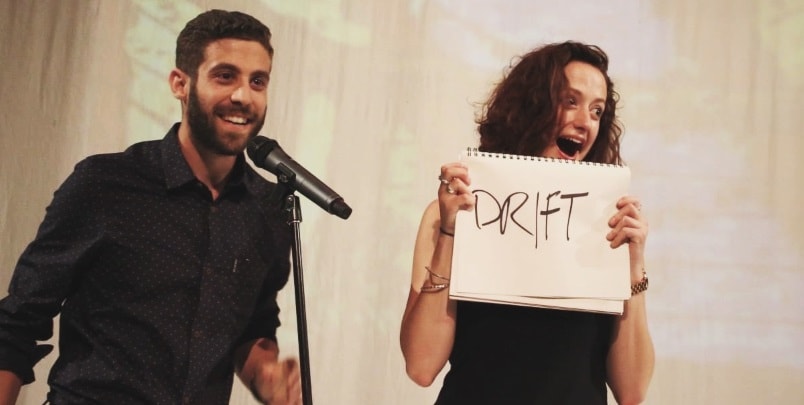 Vinny DePonto is a mentalist, illusionist, and theatre artist with an undying interest in the mysterious.

The New York Times has said, “What distinguishes the good magician from the great is the rigor of execution and quality of artistry. Mr. DePonto’s craftsmanship consistently impresses.”

In addition to his live performances, DePonto’s consulting work was featured in the most recent production of Angels in America on Broadway, in Lincoln Center’s Ghostlight, and in viral marketing campaigns and television shows on The Discovery Channel, NBC, and Netflix.

He enjoys the aroma of antique shops, colorful socks, and your deep, dark secrets. He currently lives in Brooklyn, NY.