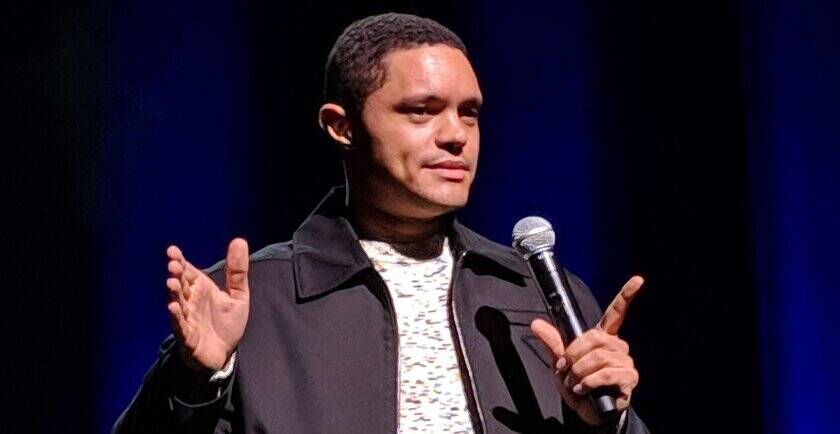 Trevor Noah is well known celebrity comedian and is available for your corporate or fundraising event.

Trevor Noah : Biography at a Glance

Trevor is the most successful comedian in Africa and is the host of the Emmy® and Peabody® Award-winning “The Daily Show” on Comedy Central. Trevor joined “The Daily Show with Jon Stewart” in 2014 as a contributor.

How to hire Trevor Noah for an event

Email or call Funny Business Agency for more information or to hire Trevor Noah for your event.

The above photo was taken by Hayden Schiff