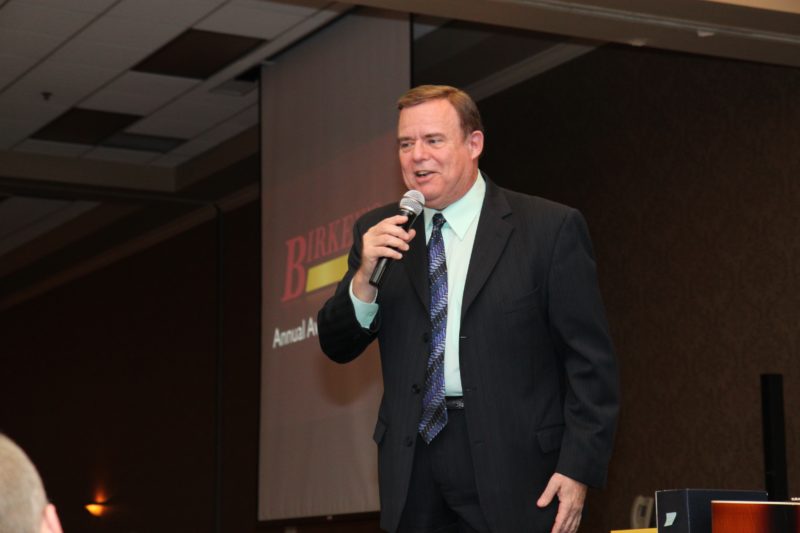 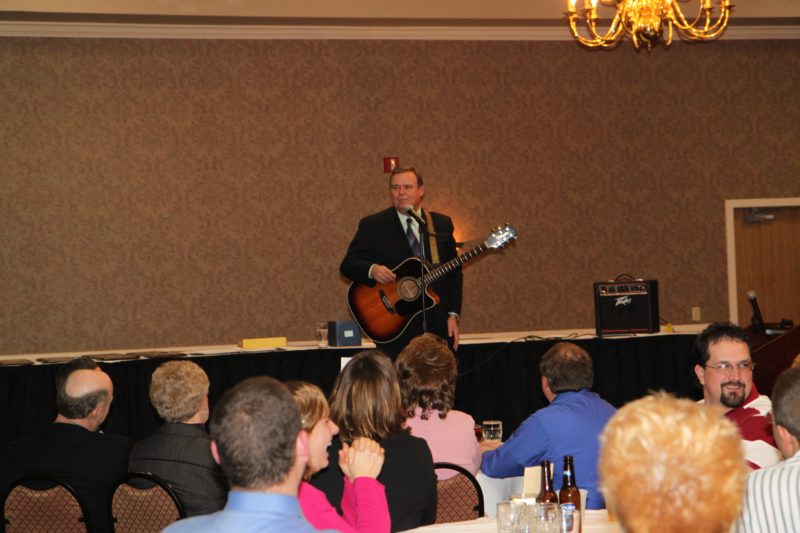 Tim Walkoe is one of the strongest comedian headliners in the business today. His fast-paced comedic style combined with improvisation and music make Tim Walkoe perfect for corporate events with clean comedy or as a host emcee.

A musician and improvisational actor, Tim uses these talents through out his performances. He has appeared in concert with the likes of Kenny Loggins, Whitney Houston, and Elvis Costello. Tim is a veteran of National Public Radio’s “All Things Considered”, and created the character of “Eddie Vestoon” which can be heard on over 200 radio stations nationally. He was the #1 morning show host on WRXR in Chicago and KDWB in Minneapolis.

Tim is also the author of the business parody book “Semi-Dynamics” and is adapting his night club show into a theatrical production based on his life entitles “The Comic Who Came in from the Cold”.

“Nonstop laughter from start to finish,” is what the Chicago Tribune had to say about the stand up comedy performance of Tim Walkoe,  going on to comment “Walkoe’s rapid fire delivery and shoot from the hip style leaves audiences laughing so hard it’s hard to catch up to the next joke”.

Fill out the form on the right to get more information or to hire Tim Walkoe for your event.