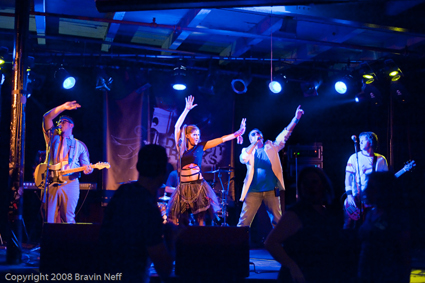 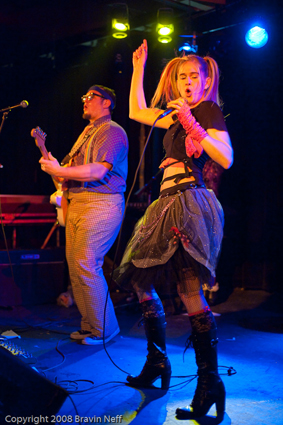 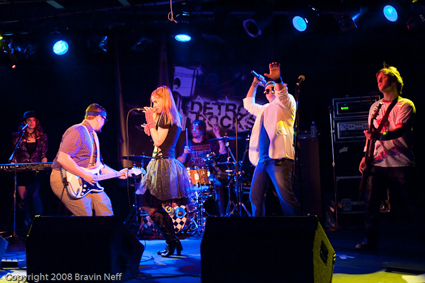 The Square Pegz is a female fronted 80’s tribute band based in Detroit, Michigan and like, the most wicked 80’s pop band around!

Just as Madonna was the queen of the 80’s, The Square Pegz dominate the 2000’s with their 80’s cover hits. The band has a knack for replicating the sound of “decade of decadence” with big crimped hair, lots of neon, jelly bracelets and bodacious vocals. With a cult following to match that of The Breakfast Club, the band packs large and small venues alike. Don’t miss your chance to join in and relive one of the best decades!