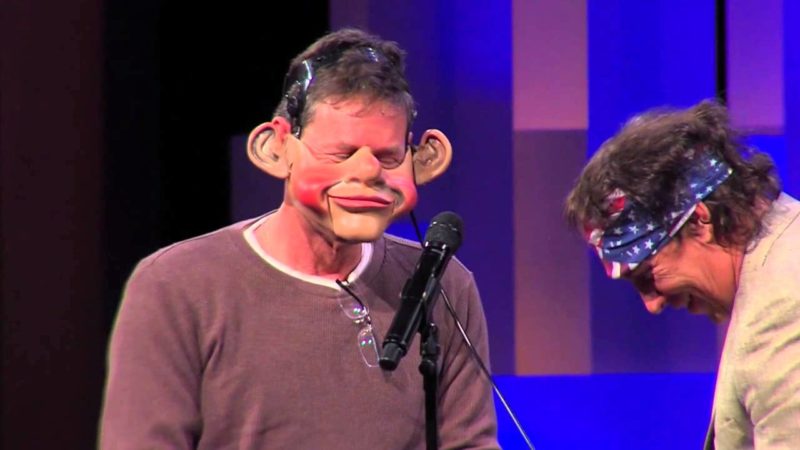 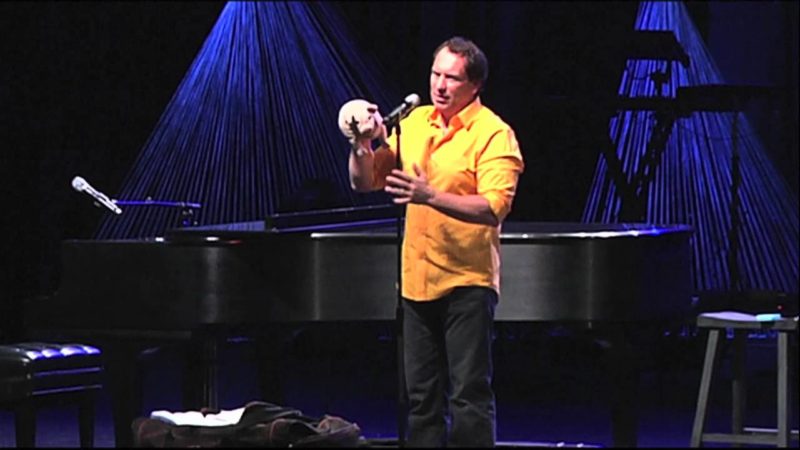 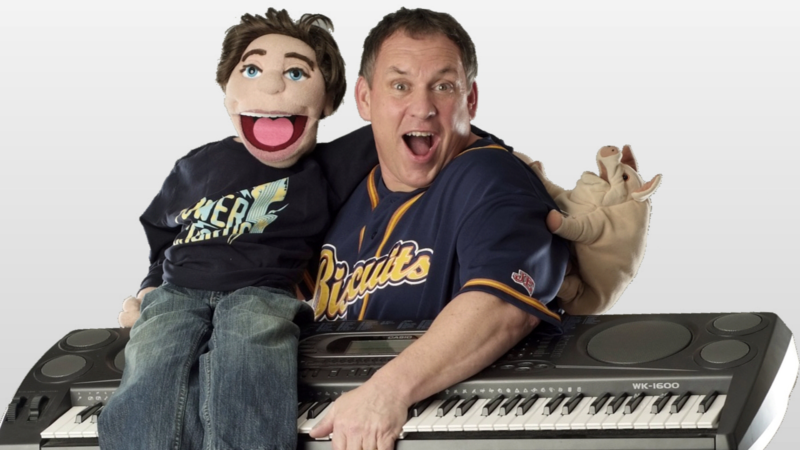 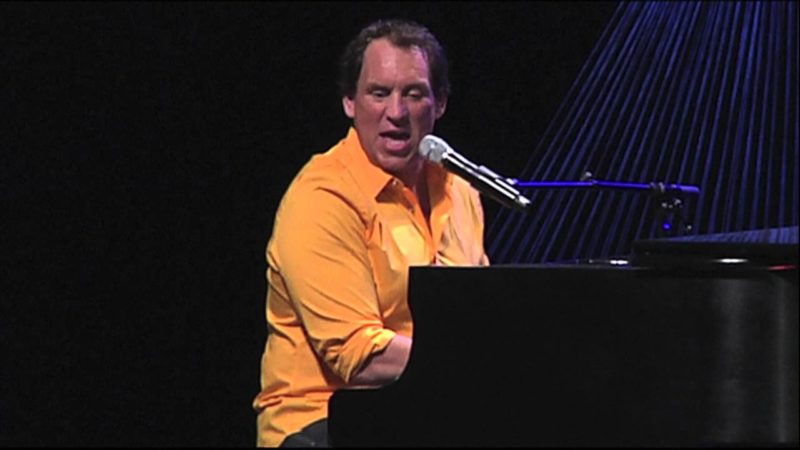 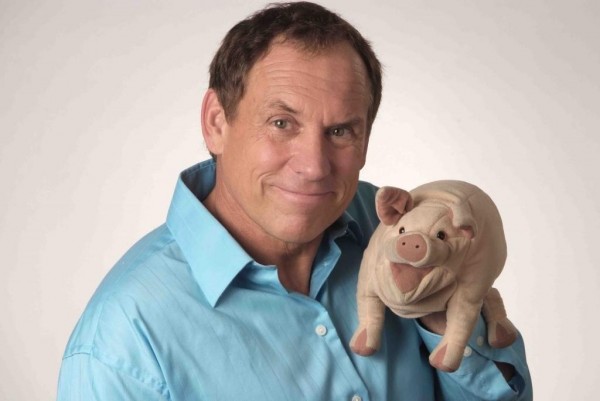 Taylor Mason has a quick wit, flawless comedy delivery, unparalleled ventriloquism skills and brilliant material that make him a hit with audiences of all ages. Taylor Mason is a ventriloquist, musician and stand-up  comedian. He combines comedy, ventriloquism and music to provide engaging entertainment for everything from tailored corporate presentations and commercials to Carnegie Hall, from Second City to churches to Disney cruises.

Taylor Mason cannot be defined in a word or a sentence or even a video. His singular career has taken him from Carnegie Hall to The Sydney Opera House, to countless television appearances and a million online “hits.” Taylor has blazed his own trail of unique entertainment, resulting in a schedule jam-packed with performances in every venue for every audience, and is one of a very few who can succeed in comedy clubs, churches, theaters, cruise ships, and for corporate clients that range from Fortune 500 companies to small businesses. Blending observational humor, keen musicianship, state-of-the-art ventriloquism and (most recently) magic effects, Taylor Mason presents a positive, hilarious, unforgettable program that connects people thru those things that bond us: laughter, music and the shared experience of something special, something original and something unforgettable.

His experience  as a comedy writer and performer has taken him  from The Second City Theater in Chicago to headlining gigs at every major comedy club across the country. He’s as comfortable  writing and executing humor  for corporate clients  like Microsoft and Walmart as he is doing a show for teens or children on a Disney Cruise ship. He’s performed for countless church functions. He’s inclusive, he’s genuinely interested in his audience and he’s 100% committed  to every performance, every project, and every single job he takes.

"Taylor Mason was perfect!!!! He entertained an audience with the youngest being 8 and the oldest being in their 90’s.  I believe everyone in the room wants him back in the future!!!  The talk in the community the next couple days were “you should have been at that event!!!”

“One of the best Comedians I have ever been around.”