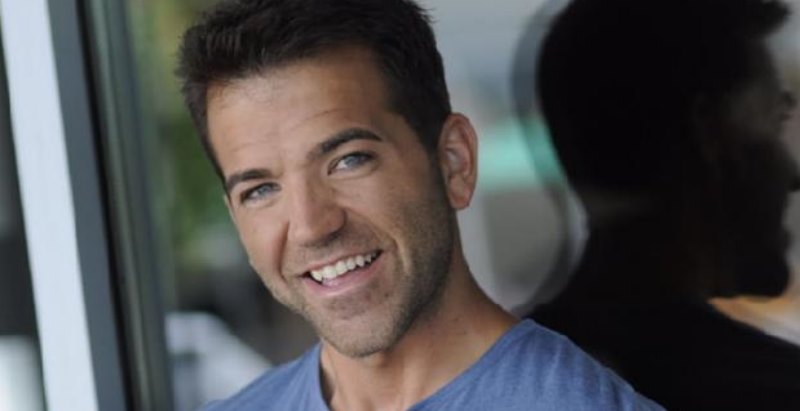 Spencer James is a clean comedian for corporate events.

Last year Spencer recorded his first half-hour comedy special for Drybar Comedy which now has garnered over 10 million views and counting. Soon after helping open Jimmy Kimmel’s new comedy club at the Linq earlier this year, Spencer also became the latest addition to Carnival, Norwegian, and Oceania Cruise Lines. His first “claim to fame” came as the Winner of the World Series of Comedy in Las Vegas in 2014, and since then has become a regular at the Tropicana, Strat, and MGM Grand.

Being the good boyfriend:
Show Video