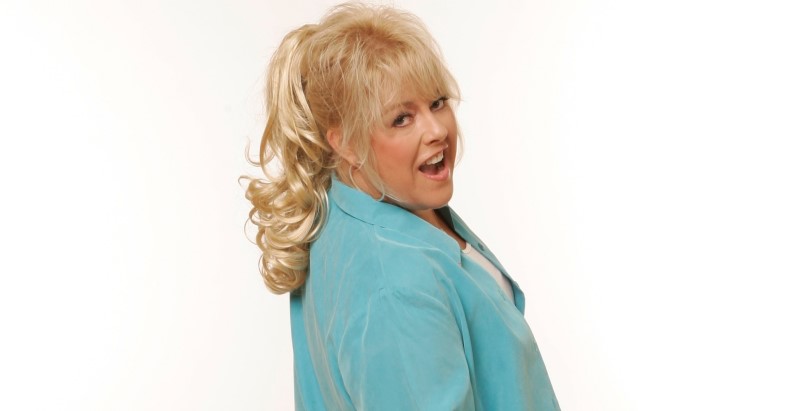 Sonya’s clean comedy is peppered with spot-on impersonations and sound effects. Her stand up comedy show and her one woman show ‘Airing Dirty Laundry’ are based on real life experiences, interactions with friends & family, and hilarious reflections of the world at large. In addition to those mentioned previously, her TV credits also include a ‘Spring Break’ promo (MTV), late night’s ‘Night Shift’ (Fox), a very colorful character on ‘The Jerry Springer Show’, an appearance on ‘Big Brother Jake” (Family Channel), and voice-work for ’Pick Your Shorts’ (Cartoon Network). She has been a featured comedienne for Verizon Wireless on their “Fun and Games” mobile accessories option in 60 different countries. Sonya White is a Comedienne, Actress, Vocal Personality, National Headliner.

Sonya White has performed for many of the top corporations, universities, and civic organizations in the world. Sonya’s material is audience appropriate and can be customized for your event. Sonya is a member of the Screen Actor’s Guild and the American Federation of Television & Radio Artists. Sonya has also gone international, as a featured comedian with Verizon’s ‘Fun & Games’ app in 60 countries.

Fill out the form on the right to get more information or to hire Sonya White clean comedian for your event.

Many Voices of Country:
Show Video 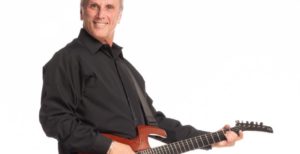