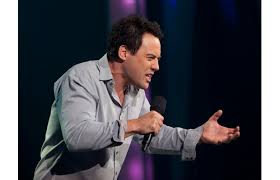 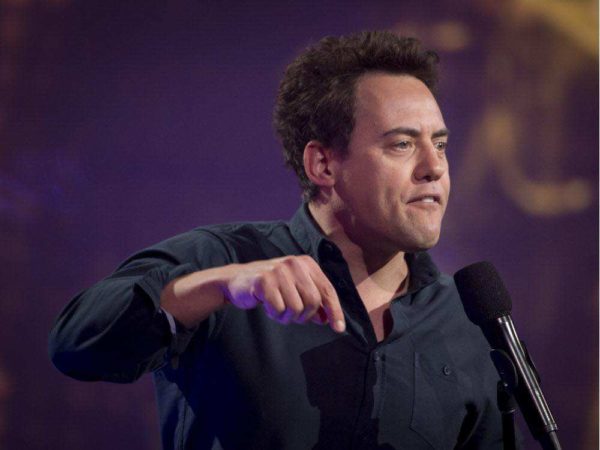 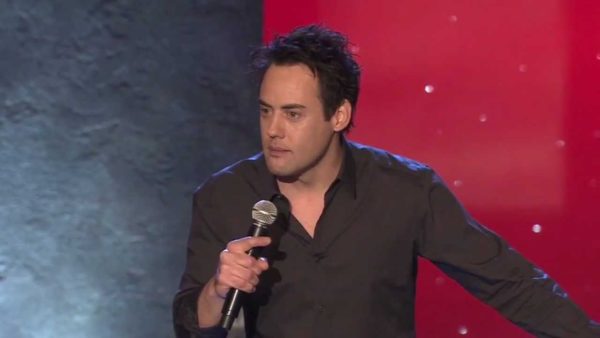 Orny Adams is a high energy clean comedian for corporate events, banquets, holiday parties and more. No doubt he will leave your guests wanting more!

American comic Orny Adams first rose to international prominence after co-starring in Jerry Seinfeld’s documentary “Comedian.” He has made several appearances on The Tonight Show with Jay Leno and has appeared on The Late Show with David Letterman.

Early in his career Orny was named in The Hollywood Reporter as a favorite comedian to watch. He has written jokes for Jay Leno, Garry Shandling, and many other top comedians. He has twice written for the Annual Emmys Broadcast and has become the “go to” guy when a celebrity needs a funny line.

Orny’s comedy style is unique, yet universally appealing. Orny is quick on his feet to deliver a powerful, clever, sophisticated, and fast paced routine that attacks topics from an angle that many people have never considered.

“There’s a growing group of people who have known that Orny is a great comic thinker and performer.  We search out his stuff on the internet, we go to his shows, we send emails around with things he’s said.  It’s like we discovered Bob Dylan early and everyone else is just about to.”