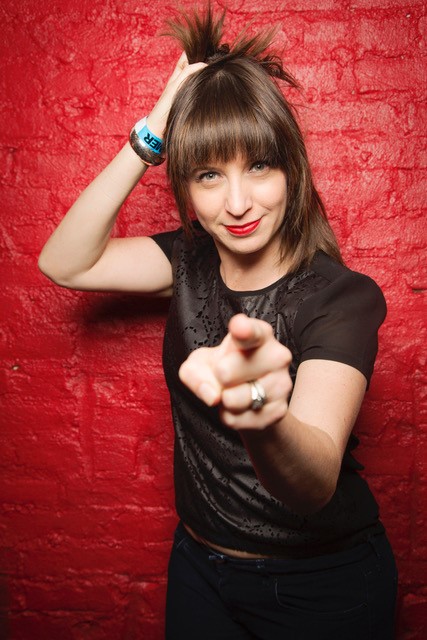 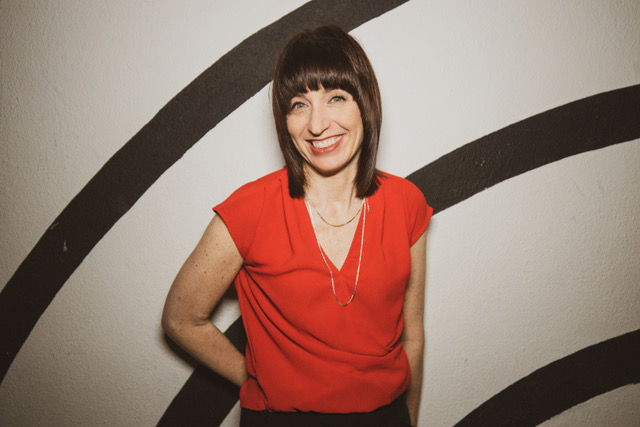 Ophira Eisenberg is a Canadian-born game show and trivia host as well as a comedian and a writer.

Ophira has been doing virtual trivia show for corporate events and special events over the past 2 years. She bring all he experience and humor to virtual trivia.

Her virtual show is perfect for:

Lauded as “hilarious, high risk, and an inspiration,” Ophira filmed her comedy special Inside Joke, when she was 8½ months pregnant. The show’s material revolves around how she told everyone that she was never going to have kids, and then unexpectedly found herself expecting at “an advanced maternal age.” Inside Joke can be found on Amazon and iTunes, along with her two other comedy albums, Bangs! and As Is.

She has appeared on Comedy Central, This Week at The Comedy Cellar, Kevin Hart’s LOL Network, HBO’s Girls, Gotham Live, The Late Late Show, The Today Show, and VH-1. The New York Times called her a skilled comedian and storyteller with “bleakly stylish” humor. She was also selected as one of New York Magazine’s “Top 10 Comics that Funny People Find Funny,” and hailed by Forbes.com as one of the most engaging comics working today.