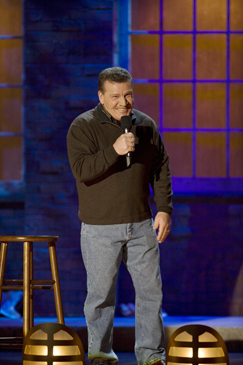 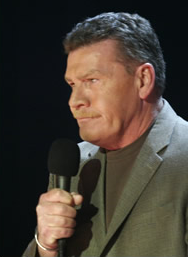 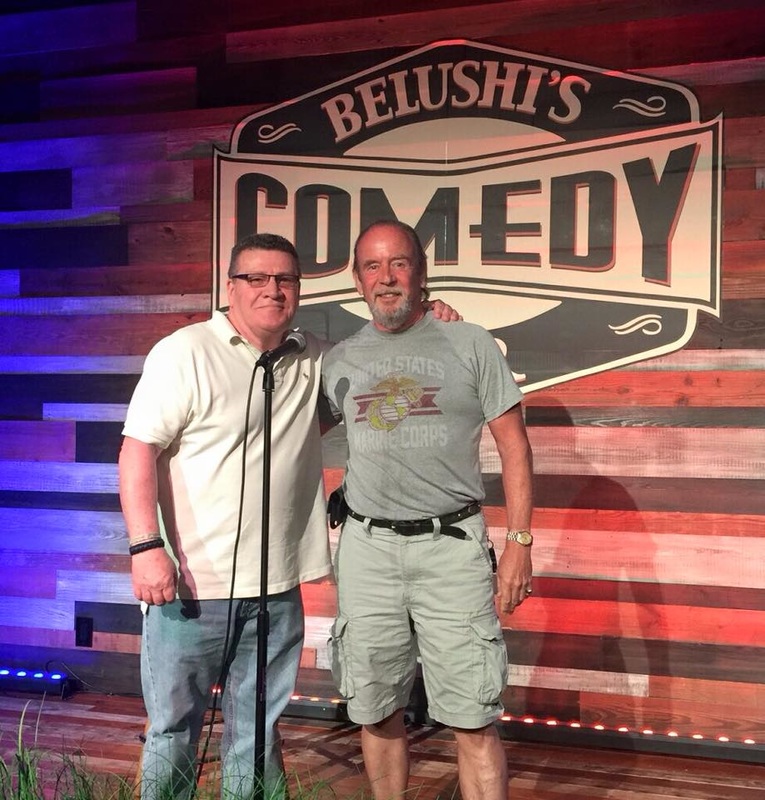 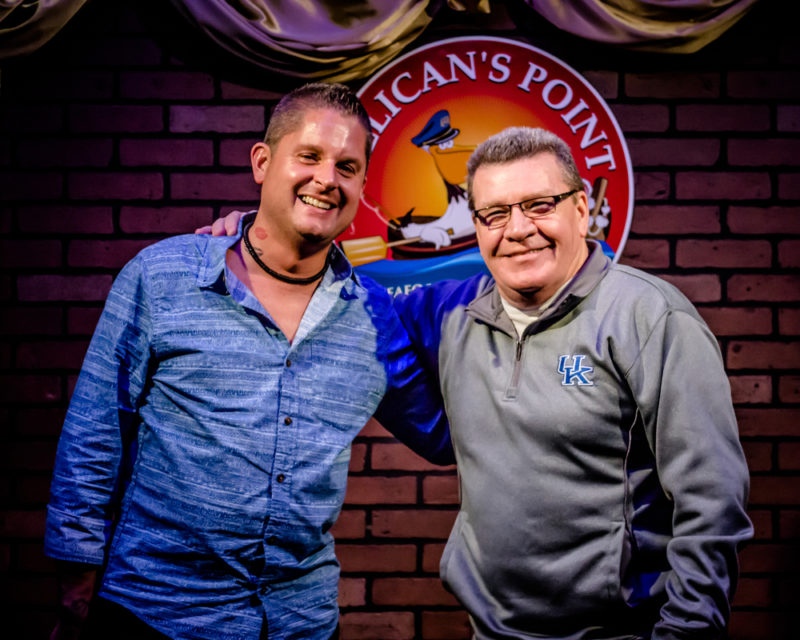 Hire Mike Armstrong for your next corporate event or holiday party! Mike Armstrong was raised by loving parents in the conservative mid-west in a small town near Louisville, Kentucky. Mike Armstrong enjoyed a fairly normal childhood – so what went wrong?

He’s an ex-cop – the kind of cop that most people hope for when they get pulled over. “I’d stop cars and warn the speeding drivers about the speed traps up ahead.”

“I think that when I quit the police department three other cops lost their jobs. They simply didn’t need that many internal affairs officers anymore!” “I’ve been married so long, I don’t even look both ways when I cross the street.”

Mike and his wife have a small herd of children (five). The kids are clones of their father. They’ll say and do just about anything to get attention.

"Mike was fabulous - so funny, clean and just a fun guy all around - his laugh is so contagious, he doesn't even have to tell jokes - if he just stood up there and laughed the whole audience would laugh with him and not even notice he wasn't telling jokes. Love that guy - and his jokes ARE hilarious!"

"The whole office is still talking about Mike Armstrong this morning! He was hilarious! The Amish were even cracking up...and the kids loved him. My son was re-telling everything he said!"

"Mike Armstrong was absolutely awesome. I have gotten so many good comments. He was extremely funny with out being vulgar, we really had a great time! I would recommend him to any company function."

"Mike Armstrong was entertaining and very funny. We enjoyed the laughter! He was polite, on time and very respectful!" 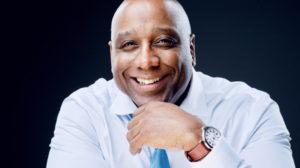