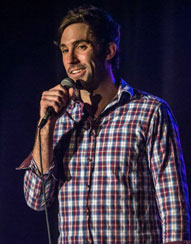 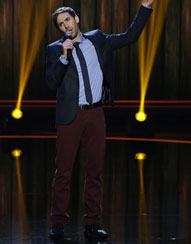 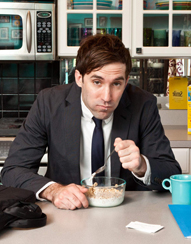 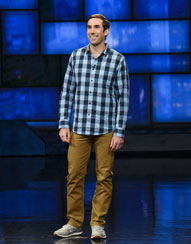 Most recently, Michael Palascak was named the 2018 Stand-up of the Year by the Late Nite Last Week podcast for his set on The Late Late Show with James Corden.  He’s also done stand-up on The Late Show with Stephen Colbert, CONAN, The Tonight Show with Jay Leno, Letterman, Comedy Central’s HALF HOUR, was a Top 5 Finalist on LAST COMIC STANDING, and this past summer he performed at Montreal’s Just For Laughs Comedy Festival where he taped a set for Kevin Hart’s LOL network.  His comedy is clean and appropriate for all ages. Michael’s short film You’re Alive was accepted into numerous festivals including the Hollywood Comedy Shorts Festival and was the winner of the Audience Award at the Chicago Comedy Film Festival.

"You remind me of a guy that's just as funny offstage as on, which is like magic."

​​"Represents the ideal antidote to the sort of unbridled cynicism that pervades much of contemporary stand-up...helps us to remember the escapist value of comedy."

" a quirky sense of comedic timing"

"Working with Mr. Palascak was very pleasant. He is very nice and a very down to earth guy. The crowd really enjoyed him! He definitely kept the crowd engaged!" 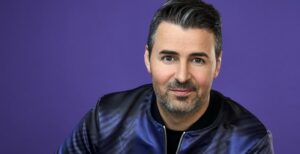