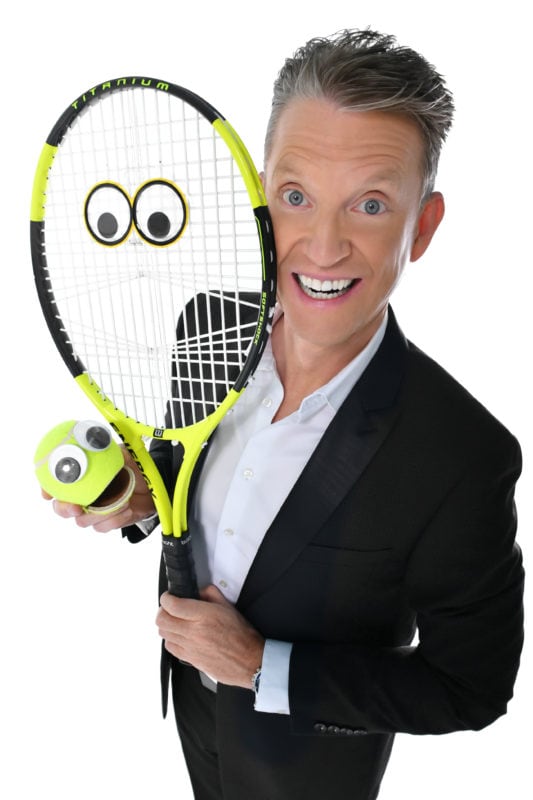 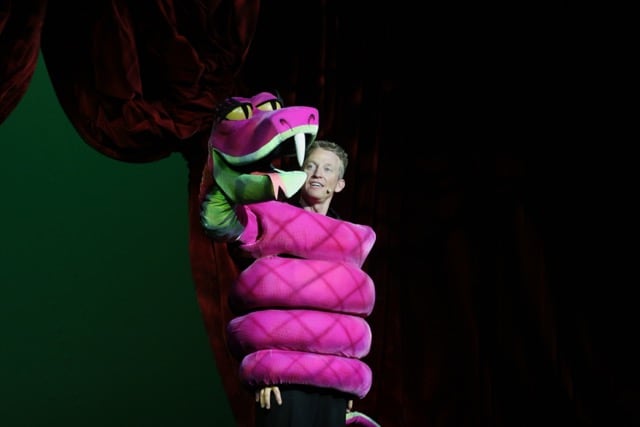 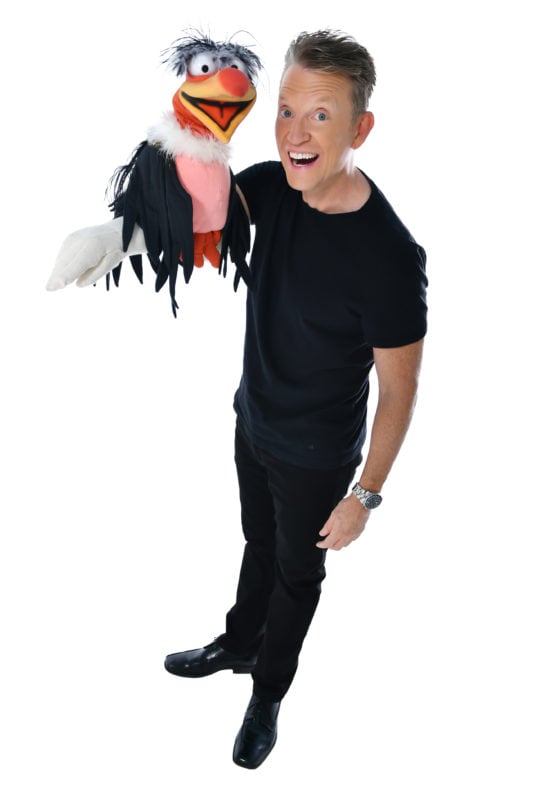 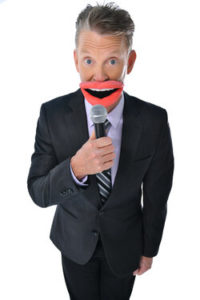 Over the past 25 years, ventriloquist Michael Harrison has risen to become one of the most booked comedy ventriloquists in the world. His 25 years on cruise ships (which include 20 consecutive years as the #1 headline act on Disney Cruise Line), his appearance on America’s Got Talent, along with his numerous appearances at fairs, festivals, comedy clubs and corporate events has created an act that is in high demand across the country and around the world. Credits: America’s Got Talent, Atlantis Resort, Rockefeller Centre, Hong Kong Comedy Festival, DisneyWorld Resort, Ramstein Air Base, Germany, Sandals Resort-Caribbean, Royal Caribbean Cruise Line, Holland American Cruise Line, Crystal Cruise Line, Norwegian Cruise Line

Michael’s family show is so finely tuned that Disney, the world’s largest entertainment company, has booked him for over 20 consecutive years and over 3000 performances as the headline act for Disney Cruise Line…more than any other entertainer!

Now you can bring “Ventastic -Reimagining the Art of Ventriloquism” to just about any event in need of a powerhouse show that is guaranteed to amaze and entertain your audience.

Rating: 5 stars
“Michael is so very talented and also knows how to connect with his audience. Our staff really enjoyed his show.”  – Kathie Morgan, ASTM International

For corporate audiences, Michael delivers 45 minutes of laugh out loud comedy and audience participation. Combined with a cast of characters that only can be described as “one of a kind”. His corporate show is great adult entertainment and always in good taste. 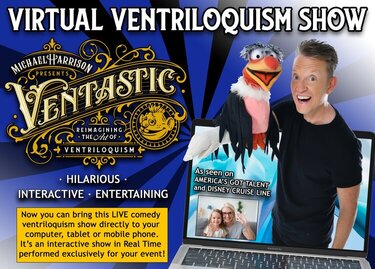 Whatever the occasion and whoever the audience, Michael has the show for you. Call or email Funny Business Agency to hire America’s Best Virtual and Live Ventriloquist

"There are few entertainers who can truly make you laugh until it hurts, Michael Harrison is one of them"

"Michael Harrison offers a show for every audience and a talent for every occasion. No wonder he's Disney's favorite entertainer."

"Michael, you had us in the palm of your hand. My face still hurts from laughing so hard, you're a true professional."

"An outstanding performance, you really made me laugh!"