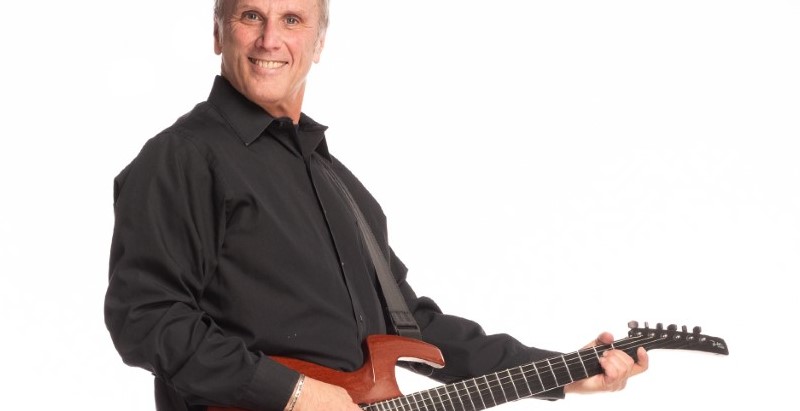 Kier is a musical impressionist for your next corporate event, sales meeting or holiday party. His musical comedy will leave your guests wanting more!

The last few years have found Kier performing at hundreds of corporate events all over the United States and a few abroad.

Along with his traditional entertainer show, featuring his dead-on impressions and a lifetime of humor, Kier appears as a keynote speaker where he’s been thrilled to bring original music back into the mix of his live show and share his inspirational stories.

Kier is a member of The National Speakers Association.

***** 5 Star Rating
“Kier was great for our group! Funny, clean and his impressions were great. We appreciated him bringing his own sound and coming all the way to Western Oklahoma. Thank you!”     – Amy Robbins, Moxy Realty

You’ll come for the Rock Impressions, you’ll leave laughing your head off. Great standup and spot-on musical impressions make this show rock. Comedy clubs, corporate events, cruise ships, colleges, Kier has literally been all over the world, including entertaining the Troops in Europe, Asia, and the Persian Gulf. He has worked with such greats as Reba McEntire, Oprah Winfrey, Ronnie Millsap, Kevin Bacon, and many others and had multiple appearances on the Bob & Tom Show and John Boy and Billy.

Email or fill out the form on the right to get more information or to hire Kier for your event.

“Kier was very well received as the entertainment of choice. His level of professionalism and combination of a personality that was absorbed as just another member of the TEAM was perfect! He solicited information prior to the event to do his best for us and he was great! ....”