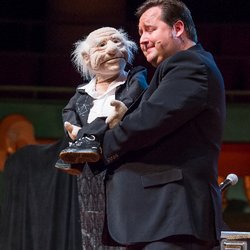 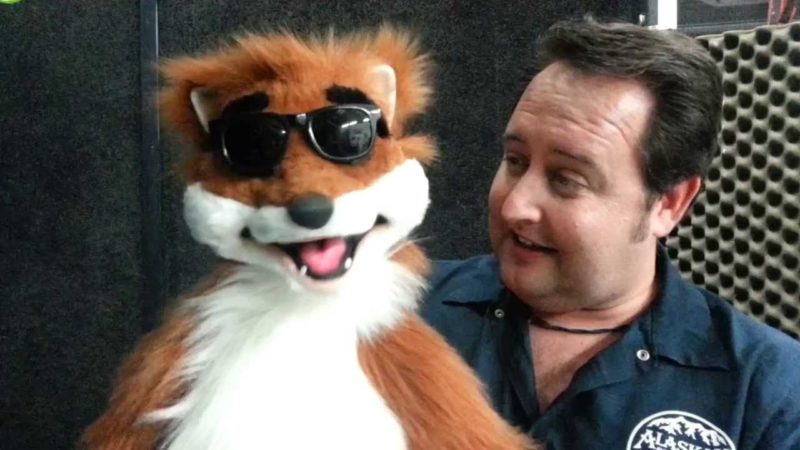 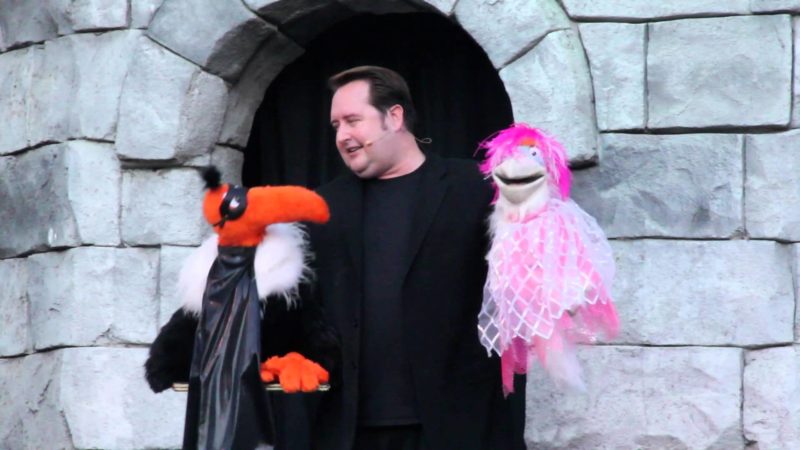 Recognized as one of the world’s top ten ventriloquists Kevin Johnson is mostly recognized from his appearance on NBC’s America’s Got Talent. More than 18 million viewers were amazed by his “Godzilla Theater” and Simon Cowell told Kevin, “America loves you.” Kevin has also appeared on The Late Show with David Letterman. Kevin started at San Diego’s Legoland California Theme Park where he performed 8, 824 shows in nine years. He was twice honored as the “Best Male Performer” at ANY amusement park in the world. Kevin has always been known for his “clean comedy” and is loved and appreciated by audiences of all ages.

"Very, very impressive. I've never seen anything like that."

“No, his lips didn't move. And after a while, it didn't matter because the crowd had bought into the believability of his characters. They watched the birds, not Johnson. And they laughed.”

"I could watch Kevin Johnson for hours. He's the best ventriloquist I've ever seen, and the show is so funny.”