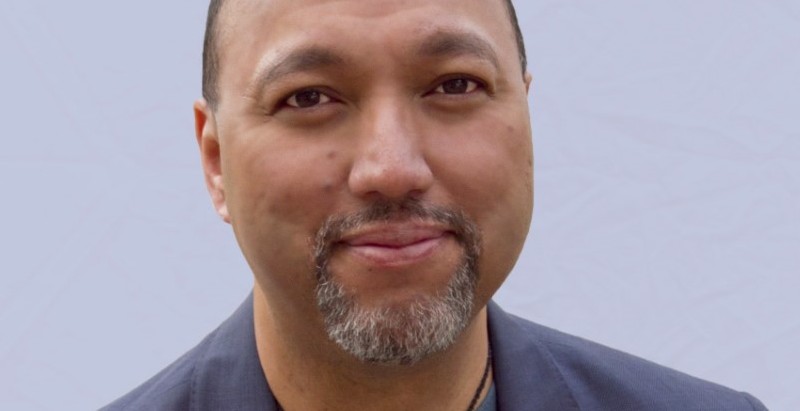 Kermet Apio is a clean comedian and perfect for almost any type of event from corporate events to theaters and fundraisers. He has performed at conferences, award banquets, sales meetings, company holiday parties, event centers, and more.

Kermet Apio was born and raised in Hawaii and has lived in Seattle since attending the University of Washington in 1985. He has performed in 47 states, 7 Canadian provinces, as well as Hong Kong, Israel, and New Zealand. He has appeared on television shows such as “Star Search”, “Evening at the Improv” and “Comedy Showcase with Louie Anderson.” He has also been heard on national radio shows like the “Bob and Tom Show” and “Rewind” on NPR, and can be heard regularly on Sirius/XM satellite radio. He is a past winner of both the Seattle Comedy Competition and the Great American Comedy Festival, a national competition held in Johnny Carson’s home town of Norfolk, Nebraska. Most recently, Kermet has become a favorite on Dry Bar Comedy.

Call or email the experienced team at Funny Business Agency to book Kermet for your next event.

Possibly the BEST we've ever had among the GREAT talent we've enjoyed.  It was WONDERFUL...so glad we could enjoy Kermet this year!"

"Kermet was absolutely FANTASTIC - great compliments from lots of people.  He made me CRY I laughed so hard.  Many people commented on how Great it was to have CLEAN entertainer that was SO FUNNY!

"Kermet Apio was ABSOLUTELY WONDERFUL - probably the best received entertainer we've ever had.  In past years there's always some small thing/comment - and this time I have heard NOTHING wrong - all GOOD feedback from EVERYONE - so FUNNY and professional! He was extremely easy to work with"

"He was absolutely perfect! We loved him! He had everyone laughing the entire time. He was so friendly and kind!  We’d highly recommend him."

"Kermet was wonderful – I heard nothing but good comments, all went very well. He had people rollling, it was great! He was on time, excellent to work with, dinner ran late but he worked with us and was flexible. Hung out and waited for his cue, great, very easy to work with, very polite! Thank you so much!"