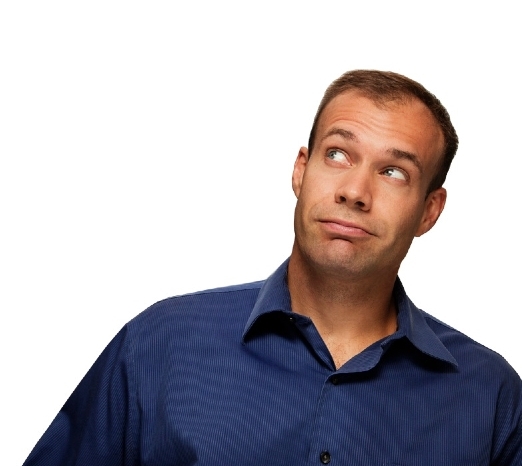 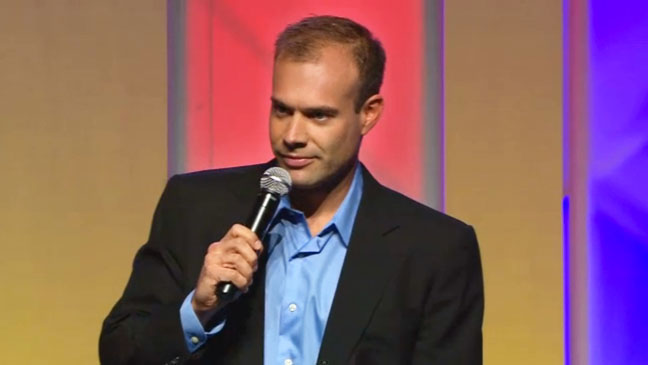 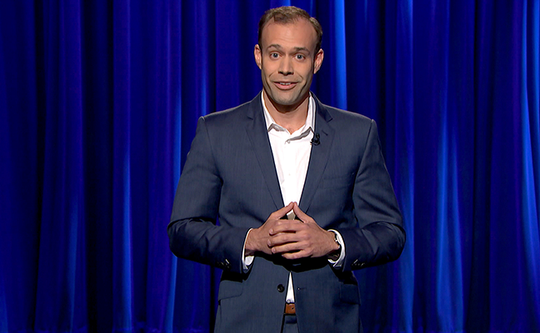 Hire Keith Alberstadt a clean comedian for your next corporate event, fundraiser or holiday party!

Keith Alberstadt has made a name for himself over the years as a must-see comedian. With a playful personality that radiates onstage, Keith grabs every audience with a genuine likability and a clever wit unmatched in the field today.

Starting in his hometown of Nashville, Keith soon moved to New York City. He’s been piling up notable accomplishments ever since…

Keith also has four albums in rotation on Pandora and SiriusXM Radio. His latest, Walk It Off, ranked in the Top Ten comedy albums on iTunes the day after his appearance on The Late Show with Stephen Colbert.

Keith is a favorite at corporate parties and comedy clubs all over the country, including his home club, the world-famous Comedy Cellar in New York City. Simply put, Keith’s is a unique style that makes a memorable impact on comedy fans everywhere.

His quick wit and clever adaptation allowed him to customize a "one of a kind" performance that was PERFECTLY suited for our group! He has truly been the talk of the town. We have had several requests for an encore performance for next year.

Genuinely funny and proved to be the perfect choice for getting the audience into a laughing mood for the evening.

It's so refreshing to have an entertainer whose program is so respectable. Your comedy met all three of our company's criteria: clean, high caliber, and funny. Thanks again for making our party such a success.

Best on-site entertainment we've ever had. His performance was still one of the main topics of conversation at our off-site social event, so to say he left an impression would be an understatement.

"I have worked with countless entertainers for all types of events. Keith is absolutely one of the best. We raised more money than we had in any of our previous events. People enjoyed Keith — he was great to work with and he is an outstanding comedian! I couldn’t offer a higher recommendation."