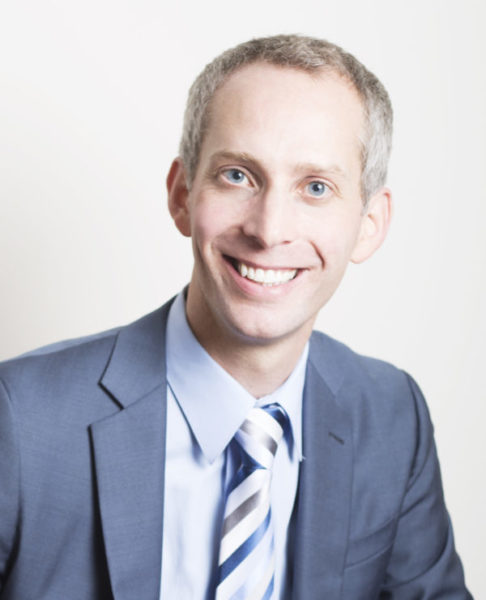 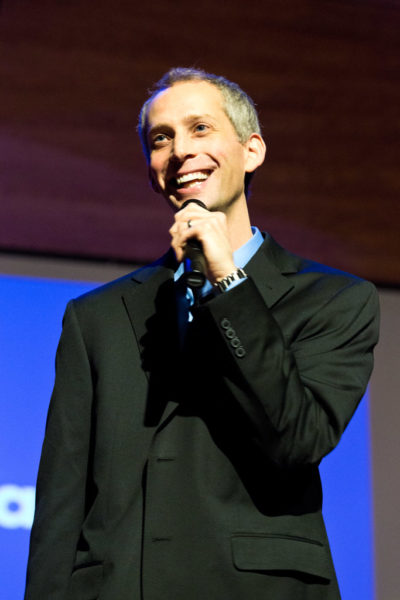 John Garrett is a nationally recognized speaker and emcee who draws on his condition as a recovering Big Four CPA to deliver messages that hit home with corporate audiences. This professional member of the National Speakers Association is on a mission to shatter the definition of “stereotypical professional” and in the meantime, show organizations how to create a stronger culture that increases engagement and reduces turnover.

doesn’t have to be so serious.

John’s clean, customized performances and observations of everyday Corporate America help teams break down barriers, foster unity, and strengthen bonds. With over 2,000 performances, he consistently gets rave reviews from conference planners and firm leaders alike for their lasting impact on the attendees.

Recognizing how consumed people are in their jobs, the hilarity of everyday Corporate America and how humor transforms the morale and camaraderie of those around him, John left his cubicle to perform at corporate events across the country. Since then, John has performed for leading companies ranging from “Big Four” accounting firms to banks and technology companies to professional associations seeking an outside-of-the-box way to engage their audiences.

Be the office hero! Rescue your team from the expected and bring John in to deliver a new take on corporate team building. Like you, John grew tired of traditional team-building events with their “trust-falls”, corny “ice-breakers” and messages from a speaker who hadn’t worked a single day in a cubicle.

Protect your investment. You’ve spent a lot of time and money planning an event or conference, so why not hire a professional to partner with you to make sure the entire event runs smoothly? And he can weave in his comedy and game show, too!

Engaged audiences are happy audiences. John can lead an interactive game show involving members of your group that always prompts big laughs. He works with you before the event to customize the game specifically for your audience.

He received his Certified Public Accountant Certificate from the State of Illinois after sending in 6 UPC symbols from his favorite cereal boxes. As a former CPA, Senior Financial Analyst and Business Development Director, John’s experience ranges from being an integral team member for his Big Four Firm’s largest financial services client to helping launch a startup company. No matter where he went John was that adorably obnoxious guy, too easily distracted from general ledger reports and more interested in amusing his co-workers—a good thing for his colleagues, not so much for his manager. His real-world experience makes it very easy for John to relate to corporate audiences. Having been an employee in the audience of many corporate events, John knows how to deliver a presentation your team will be excited to hear.

“When the team planning this event had informed me that we were hiring a comedian, I took it at face value… But the outcome was much more profound than I had expected…Even weeks after your performance, it’s amazing to see how this event has lent more levity and cohesiveness to our team.”

"Garrett is sharp, wry, quick, and clean – everything you could possibly hope for and more. He is a breeze to work with in shaping his presentation and is naturally funny to be around even before he steps into the spotlight."

"John was great. We have a bit of a rowdy bunch and the event could have gone either way depending on how John handled the crowd. He did a great job with bringing the audience in and I have received many compliments for our comedian selection. Thank you for setting us up with such a great comedian!"

Be the Green Apple:
Show Video