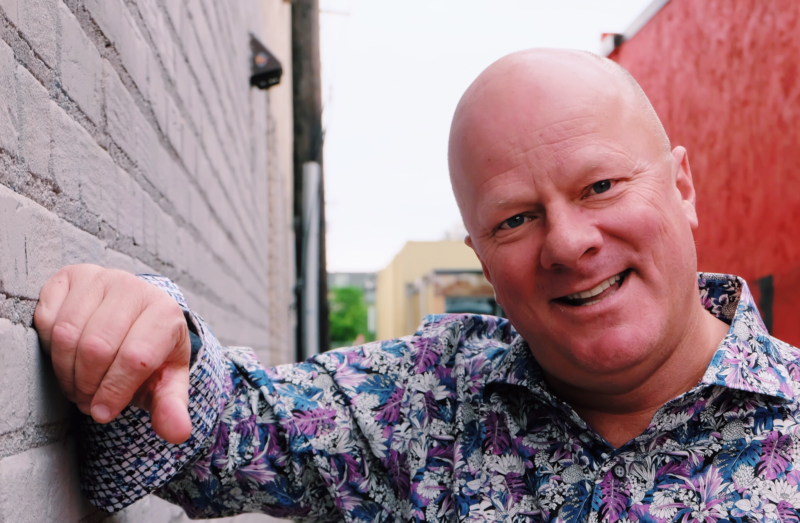 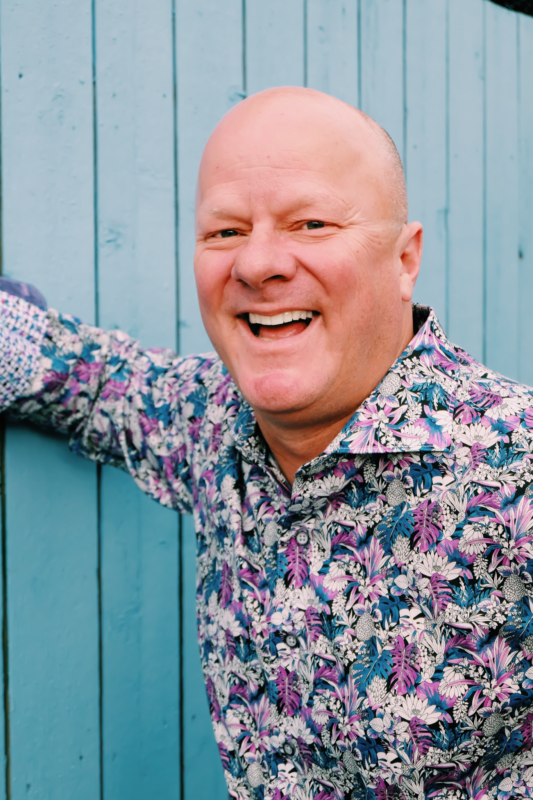 Book John Bush for your next event, John’s rock solid comedy show covers it all.

John Bush has appeared on AXS TV’s Gotham Comedy Live and FOX NEWS Channel’s Red Eye with Tom Shillue. As an actor he has been seen on TV’s Spin City, Law and Order: Special Victims Unit and in the film The Thomas Crown Affair. John has performed stand-up comedy on HBO, Comedy Central, as well as sketches on Late Night with Conan O’Brien. John tours as a stand-up comedian specializing in events for companies and association meetings.