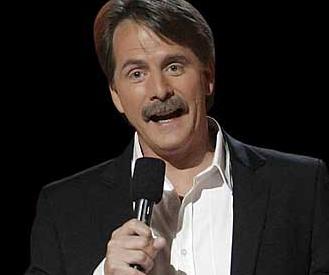 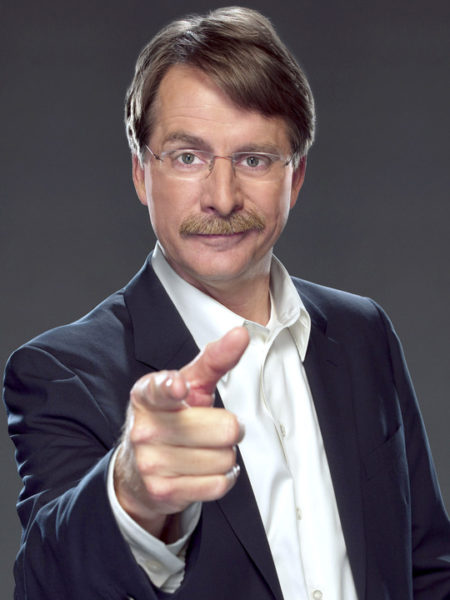 Are you looking to hire Jeff Foxworthy? Jeff Foxworthy is one of the most respected and successful comedians in the country. He is the largest selling comedy-recording artist in history, a multiple Grammy Award nominee and best selling author of 26 books. Widely known for his redneck jokes, his act goes well beyond that to explore the humor in everyday family interactions and human nature, a style that has been compared to Mark Twain’s.

Foxworthy has stared in and been executive producer of the television series, Blue Collar TV, which he created for the WB network. The ensemble cast includes Bill Engvall and Larry the Cable Guy. The television show premiered on Thursday, July 29, 2004 at 8:00 pm and was the second most watched show in that time period with 5.4 million viewers. Blue Collar TV came about due to the success of Blue Collar Comedy Tour, The Movie and the concert tour of the same name. The movie premiered on Comedy Central and was the highest rated movie in the channel’s history. It is available on DVD/VHS and to date has sold more than 2.5 million units. The soundtrack for this movie has been RIAA certified gold (more than 500,000 units) and continues to chart in the Billboard Comedy Chart’s top 10.

Jeff also has an HBO special and two Showtime specials to his credit. With critical acclaim and rave reviews from the first special, Jeff landed his second Showtime special, which earned a Cable ACE Award nomination. Jeff has also been bestowed with a People’s Choice Award as “Favorite Male Newcomer” for The Jeff Foxworthy Show. He also won TNN’s “Comedian of the Year” three years in a row.

Hire Jeff Foxworthy for you next event.