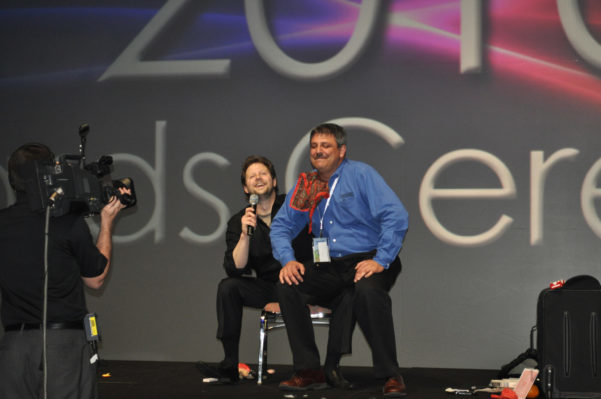 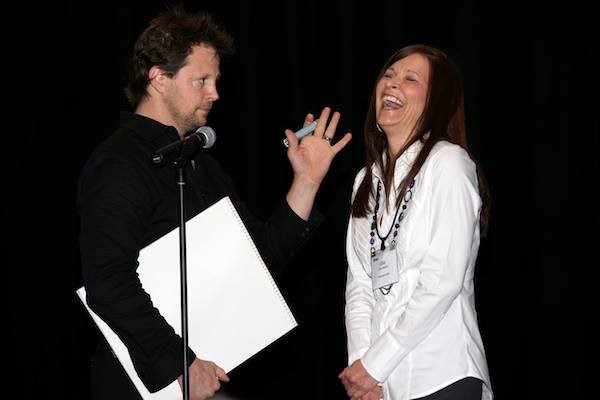 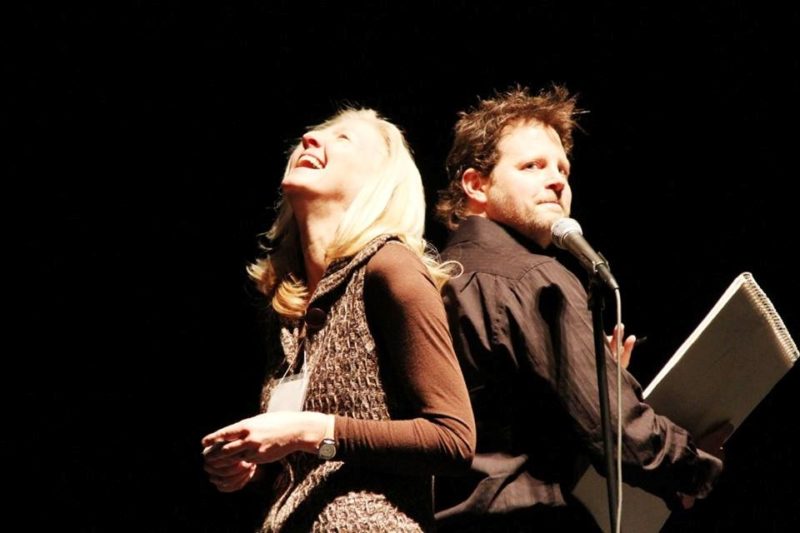 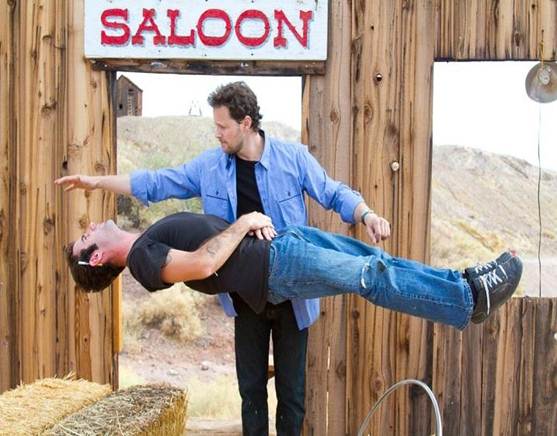 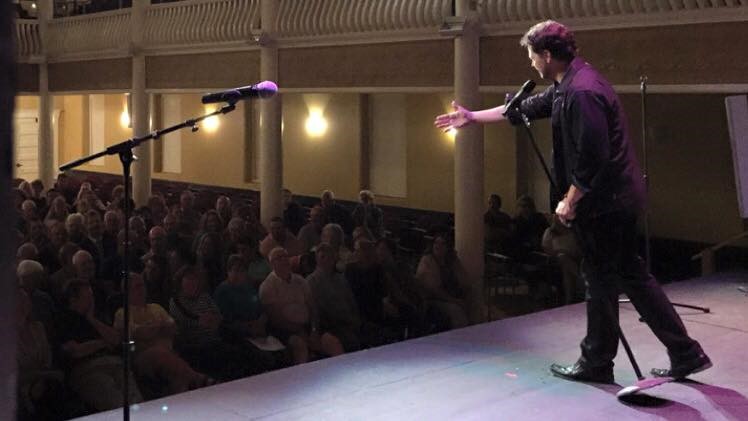 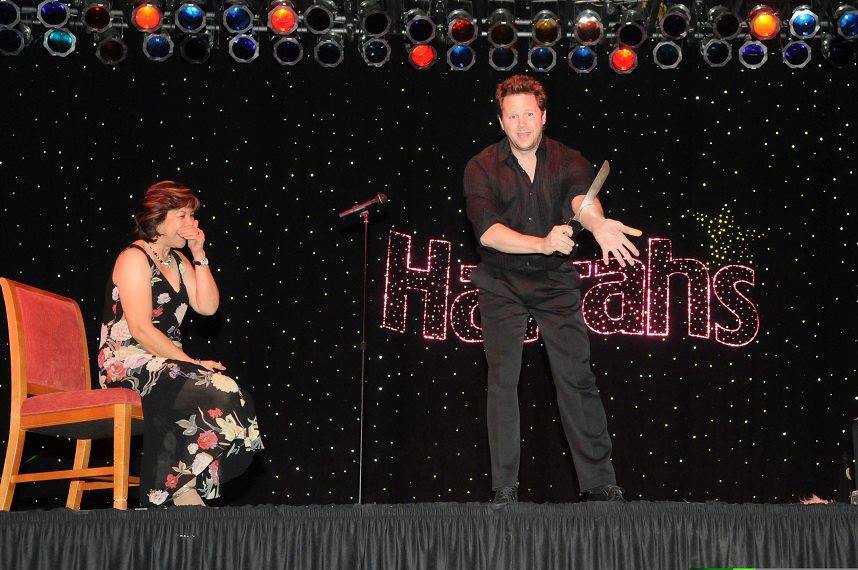 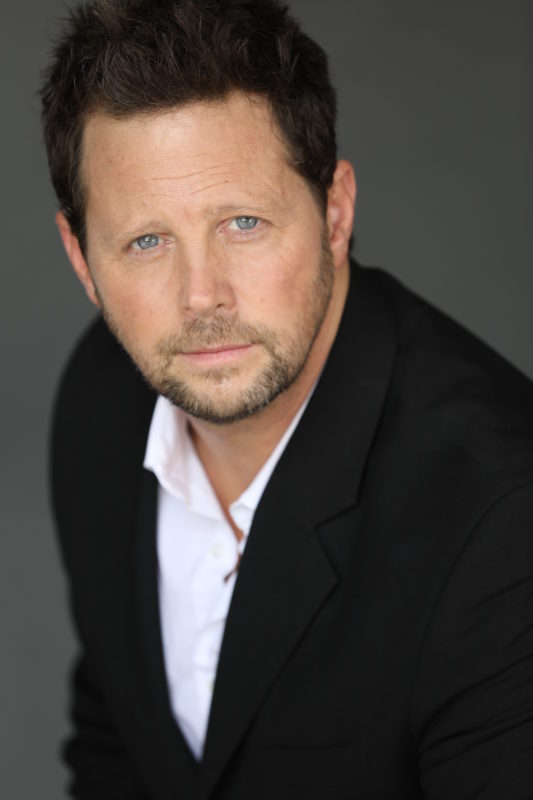 Andy Gross performs comedy, magic, illusion, theater and ventriloquism that are blended together seamlessly to create a full evening of entertainment suitable for all. Andy Gross is one of the hottest corporate entertainers, stand up comic, magician and ventriloquist working today as evidenced by his sold out shows and devoted following! He performs over 150 shows a year at comedy clubs, Las Vegas, cruise ships, fortune 500 corporate events, colleges and performing arts theatres everywhere. He is considered the best by his peers in the entertainment industry and he will leave you spellbound. You may recognize him from his numerous TV appearances, including most recently an NBC television special featuring his talents.

Andy is multi-talented and the only entertainer that currently combines stand up comedy, magic and ventriloquism successfully together making him one of the most sought after corporate entertainers in the world. Audiences are absolutely unanimous in their praise of this amazing performer. His ad-libs during his stand-up are compared frequently to Don Rickles and Robin Williams. His voice throwing is the best in the business and only a few people in the world can throw their voice, it is must hear to believe.

This show is an unforgettable evening that combines magic, ventriloquism, comedy and more into a perfect show for all ages. Hire Andy Gross and see why critics and fans have nothing but great comments to say about this show!

Read our Interview with Andy Gross

"Andy was awesome! .....He kept things appropriate for the corporate environment and exceeded the expectations of the participants. He did a phenomenal job of combining his magic, ventriloquism and comedy. It has been a week since his performance and our associates are still marveling at his magic and laughing at his comedy."

"I particularly like those unexplainable magic stunts he pulled off before our eyes, as one of us audience members is standing right there, incredulous! The $100 dollar bill in the orange...made me crazy!!?"

"The great comments about your performance just keep coming! You truly are a great entertainer! Our group of almost 400 bankers from the Midwest were extremely complimentary and just had a great time. Not only is your magic incredible, but your delivery kept everyone laughing!"