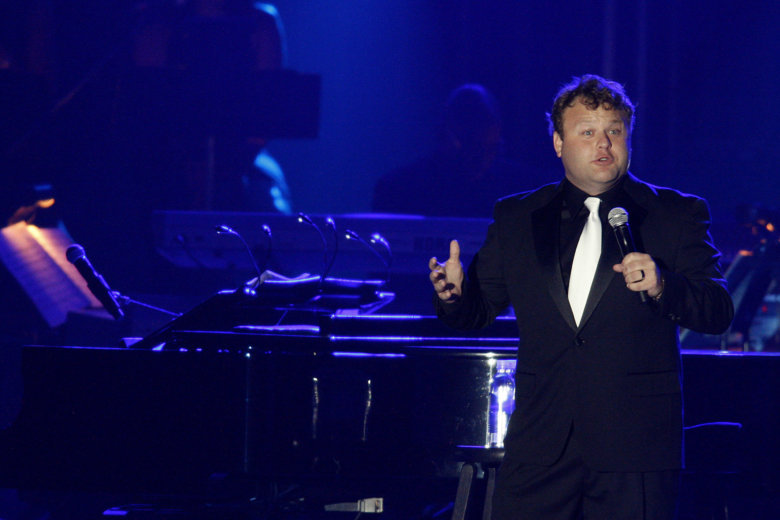 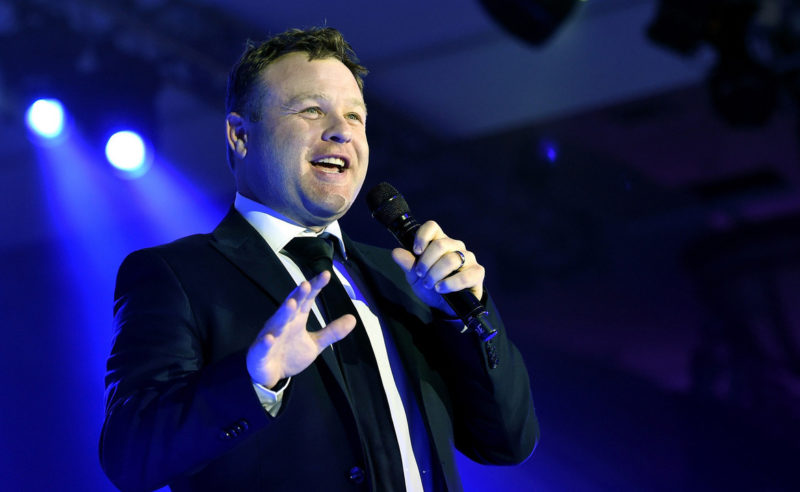 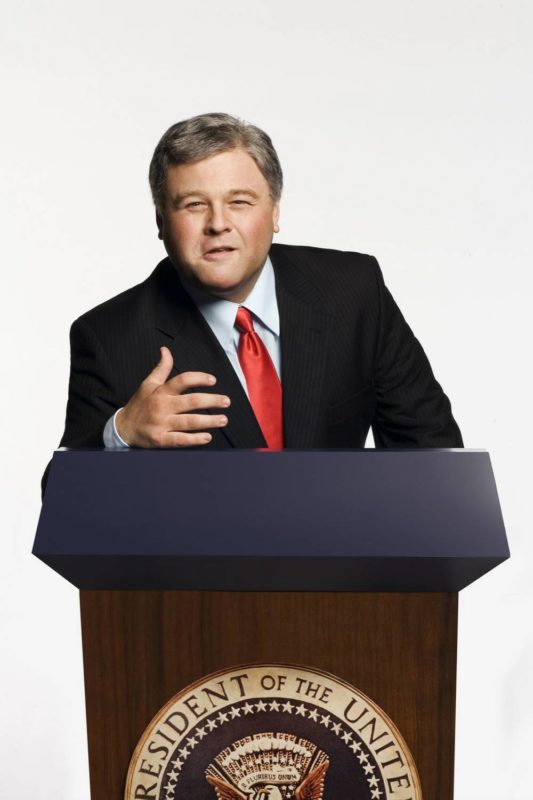 From his many appearances on The Tonight Show with Jay Leno, and The Late Show with David Letterman, to his weekly picks segment on the FOX NFL pregame show with Terry Bradshaw, Howie Long and Jimmy Johnson, comedian/actor/impressionist Frank Caliendo has been all over Television the past few years. (Last year He even performed in front of the Vice President of the United States broadcast on C-SPAN).

On the Stage, Frank’s high energy act is a blend of observations, impressions, characters and anecdotal stories that build to a frenetic pace. Once described by the “Hollywood Reporter” as “a combination of Robin Williams and Jim Carrey” Frank is one comedian that should not be missed. Hire Frank Caliendo for you next event.

"A combination of Robin Williams and Jim Carrey"