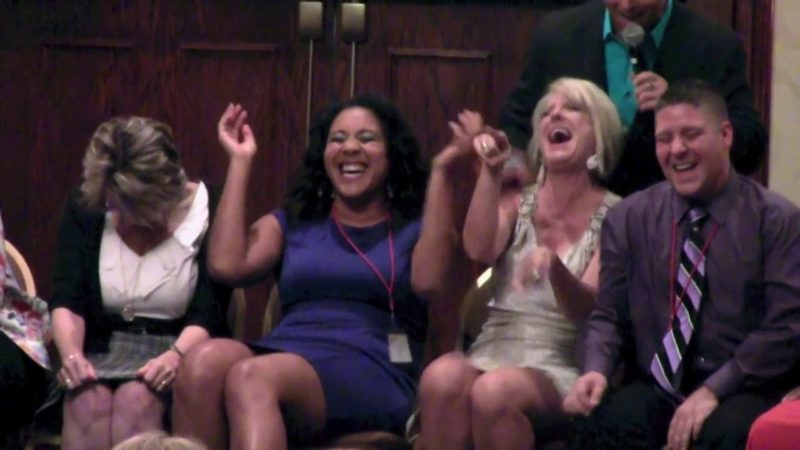 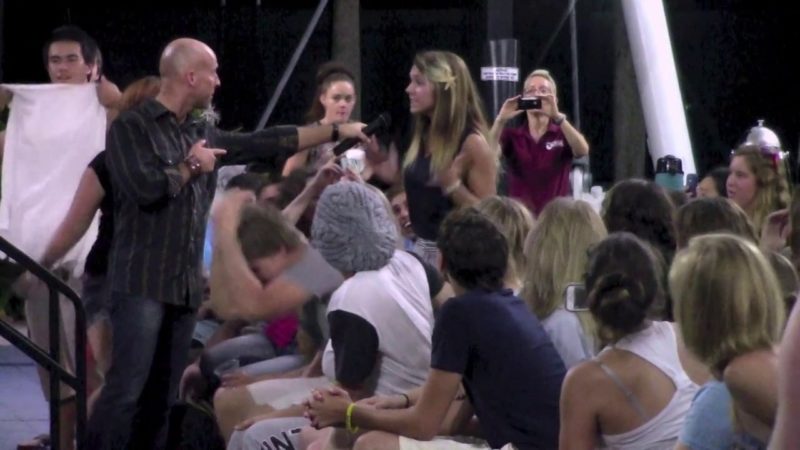 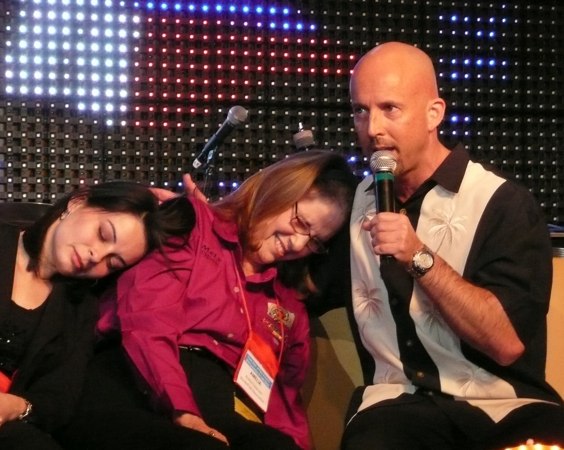 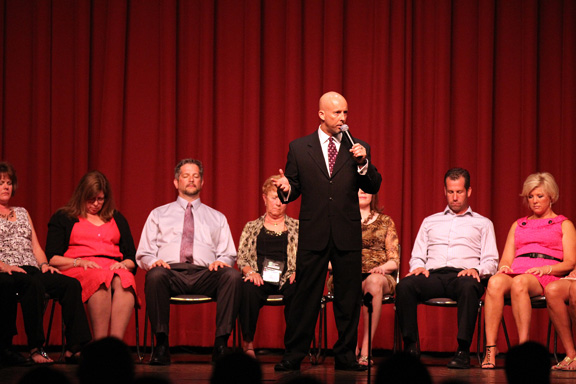 Not Just Another Entertainer or Corporate Comedian …You Will Get a Hilarious Clean Comedy Hypnosis Show That Educates, Amazes, and Astounds Your Audience. You will Laugh Out Loud while the Impossible Happens Right Before Your Eyes!

The Secret to YOUR Event Success…

Who else wants to book an entertainer that is a guaranteed hit with discriminating corporate audiences? The Get Hypnotized Comedy Hypnosis Show is your turnkey solution for fun AND memorable entertainment. Imagine booking entertainment so impactful that your audience members linger after the performance to share stories about what they have just witnessed.

You will see: Your audience volunteers become the stars of the show! A fast paced show that is incredibly fun for the volunteers and audience members. Entertainment tastefully suited to everyone in attendance. Even the most difficult audience is drawn into the fun and laughter. Your audience will be laughing out loud and applauding wildly! If you need to plan a corporate conference or a special event, the Get Hypnotized Comedy Show is the most unique and engaging form of entertainment available. Booking this show will make you shine like a star. There is nothing funnier or more thrilling than a tastefully executed Comedy Hypnosis Show. You will receive credit for having the insight to book such a unique and outstanding entertainment while your peers will be talking about the show for years to come!

Guaranteed to Be a Hit with Your Audience

This is one of the funniest live shows you will ever see. It is not an exaggeration to say that once the show gets rolling, the laughter is non-stop. This engaging show combines audience participation, music, and the unpredictability of improvisational comedy. Hypnotized volunteers role-play in humorous comedy routines that are not offensive or embarrassing in any way.

"...compliments, laughs and stories of the night are still happening at the office this week."

"What a show! You made this event easy from start to finish. I don't often have the pleasure of laughing as much as I did at your program."

"...I will have a difficult task of trying to book someone for next year keeping in mind that your show was fantastic!! Your performance was hilarious and unforgettable!"

"We've had nine conventions and from the evaluations you are rated the best performer we have ever had."

"People were laughing so hard they had tears rolling down their faces!"

"Thank you for the wonderful performance.  It was truly a delight."

"Your performance was absolutely delightful and the highlight of our conference."