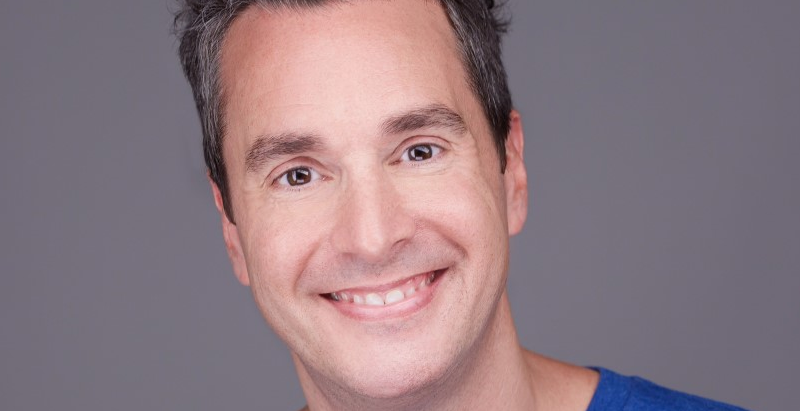 Eric O’Shea is a clean comedian for corporate events.

Standing ovation after standing ovation, Eric O’Shea has been NATIONALLY VOTED one of the best stand-up clean comedians in the market today! With over 25 MILLION viral hits on both YouTube and Drybar Comedy, Eric’s CLEAN, one of a kind show has just earned him the prestigious “National Campus Legend Award” in the college market!

Some of Eric’s credits also include a television holding deal with ABC Disney, as well as having performed his global sensation, “Songs for Commercials,” with the legendary Betty White, at 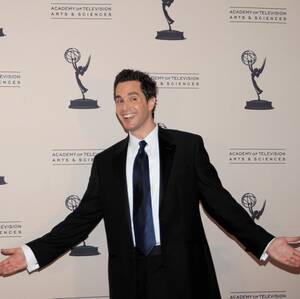 Eric’s experienced and custom tailored performance is not only a show, but an EVENT! And while crowds rave about the everyday situations, observations, frustrations, family life, and all too common RELATABLE topics, it is Eric’s expressions, impressions, and high energy ability to bring situations to life, that has audiences on their feet!

And for those companies that also seek a positive, heartfelt message in their show, Eric even incorporates an INSPIRATIONAL chapter from his new book, “THE RICHEST COMEDIAN YOU’VE NEVER HEARD OF,” which has audiences coming up to him after the show feeling both so thankful and empowered! And, needless to say, Eric’s uplifting talk on “THE 3 THINGS FOR A REWARDING LIFE,” is something that we ALL need in today’s challenging corporate environment and home life!)

Eric is always a true professional and prides himself on even the smallest of details for your show. And with his Mom as his number one fan, you can count on him to be one of the best, and most humbled, entertainers you’ll ever work with!

“We had Eric perform a 60 minute stand up during our virtual award ceremony for our staff and real estate agents. It was such a nice reprieve in between award winners and his jokes were so well-rounded that EVERYONE could relate, We had some of our managers in actual tears which prompted Eric to receive a STANDING OVATION! We can’t wait to find an excuse to book Eric again! One of the best comedians we’ve ever had!”  -Century 21

“This year, we decided to hire a comedian for our 2021 Fall educational event. We felt it was time to find humor and laughter in a time when it is hard to find any. We wanted to locate a G to PG comedian that our attendees would enjoy. Ultimately, we selected comedian Eric O’Shea. He was the perfect choice! Eric delivered humor, laughter and even a motivational moment at the end. We knew that hiring a comedian is always an important decision. But after Eric finished, our attendees gave him a STANDING OVATION!….no comedian has ever received a standing ovation! Eric was the talk of the weekend activities ! I strongly suggest hiring Eric…you will not be disappointed!”  -United Way