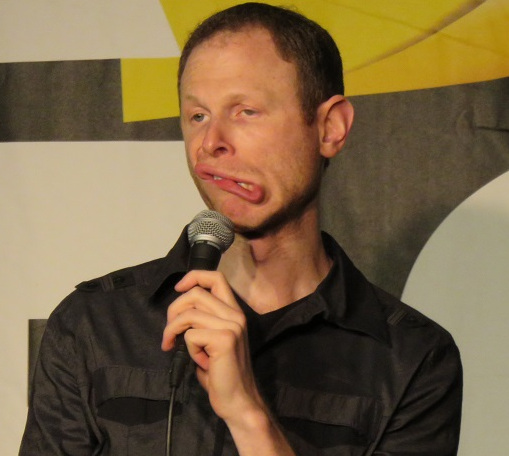 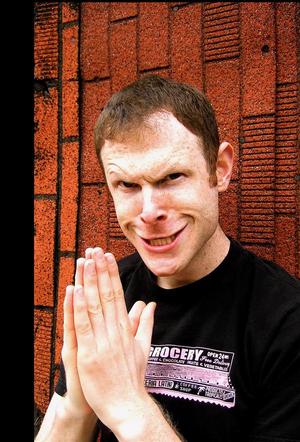 Dylan Mandlsohn’s rubber face and array of charismatic stand-up characters have made history by making him the first Canadian comic to be a back-to-back finalist at the prestigious San Francisco and Seattle Comedy Competitions.

Hitting his mark at Montréal’s world famous Just For Laughs and also The Boston Comedy Festivals catapulted Dylan into being selected to perform for The Comcast Network which spread his wings into new television and film territory. Additionally Dylan recently starred in his own Comedy Now Special for The Comedy Network and CTV. This won him a prominent spot as a member of the critically acclaimed The Groundlings Improvisational Troupe that take stage in Los Angeles California.

Recent achievements include booking a major motion picture called Brand Dead.  He has two Gala performances at the Winnipeg Comedy Festival and Halifax Comedy Festival both aired for CBC.  Also, he has recently booking a role on the popular television show Nakita where Dylan flexes his serious acting muscles as a CIA agent.

Dylan is also currently working on Cruise Lines for Disney, Carnival and Holland America.  He is also performing regular corporate events all around North America including the prestigious Investor Group Tour.

Inspired by the great Jim Carrey, legendary Johnny Carson and Rich Little, Dylan Mandlsohn uses his own brilliant comedy to entertain and challenge social norms by pushing boundaries that promote forward thinking to his Stand-up audiences across this globe.