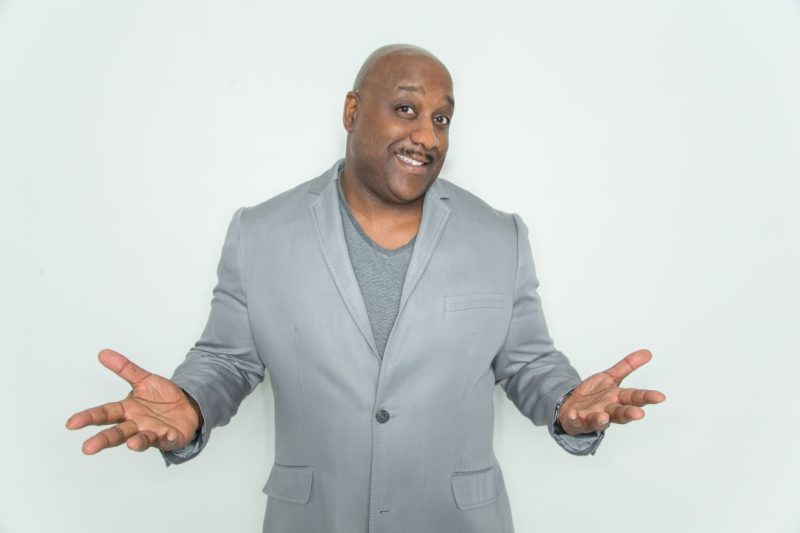 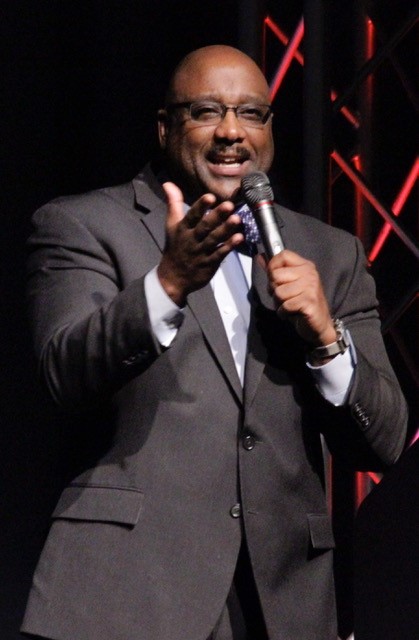 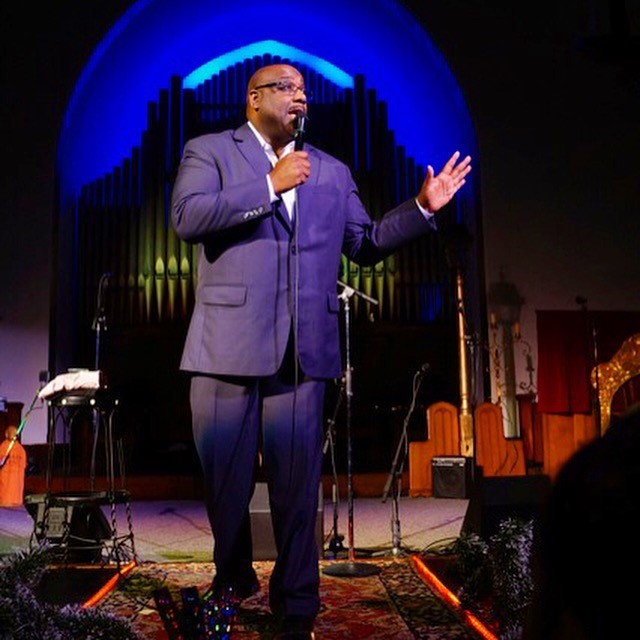 Cop & Comedian in One!

A Marine, A Cop and A Comic! Dwayne Gill is a triple threat!

Feeling his job was way too serious for someone considered funny since birth; Dwayne found an outlet for his humor when he first stepped onto a comedy stage at the Ann Arbor Comedy Showcase in 1993. After only two more performances, he joined the ranks of professional comedians with his first paid booking at Gadzooks Comedy Club.  A native of Detroit Michigan and a member of Kappa Alpha Psi Fraternity Inc, Dwayne’s taking the comedy world by storm.

“Right then I knew comedy was what I was here on earth for,” he laughs. “And I’d much rather take laughter than a bullet any time.”

Dwayne’s topics range from current events, men and women relationships to the crazy situations he’s encountered as a police officer. As an actor, Dwayne has appeared in the ABC crime drama Detroit 1-8-7, and the movie “Crave” He has also been a guest on the nationally syndicated “Bob and Tom” Radio show.

Dwayne has shared the stage with well-known comedians like Jim Norton, Greg Giraldo, Kathleen Madigan and Last Comic Standing’s John Heffron, Alonzo Bodden and Rich Vos.  This Michigan Comedian is one of the fastest rising comics on the national scene today.

Dwayne was voted “Best of the Fest” at the San Luis Obispo Comedy Festival 2013, was the Wildcard Winner in the Stand Up its Miller Time National Comedy Contest with Kevin Hart 2012 and Best of the Midwest in Gilda’s LaughFest 2011.  So if you have never met a cop with a sense of humor, then it’s obvious you haven’t met Dwayne!