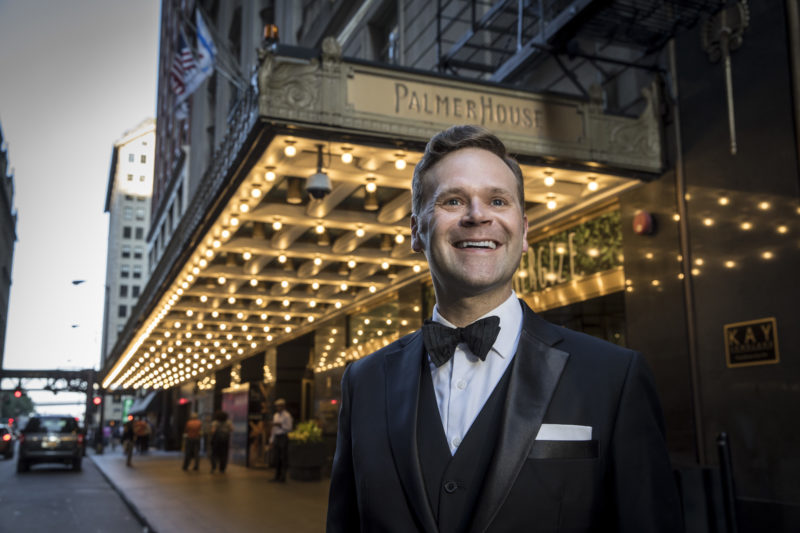 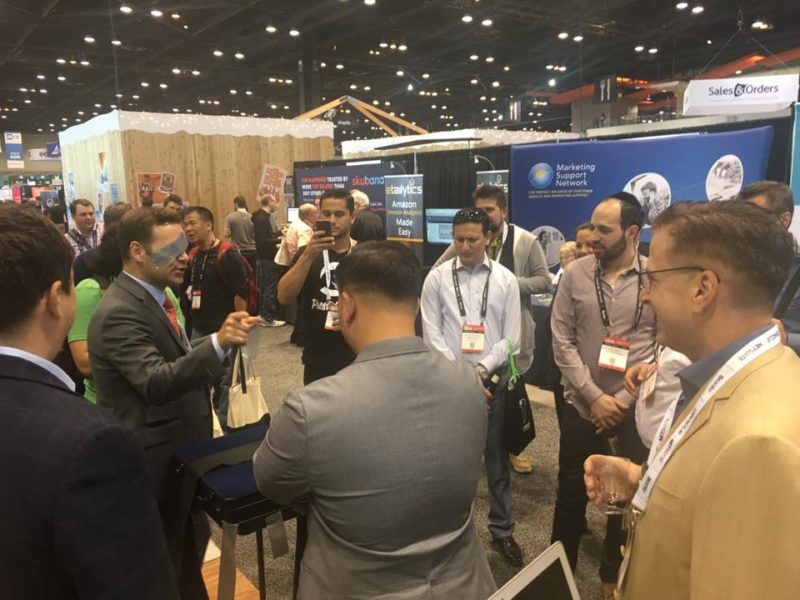 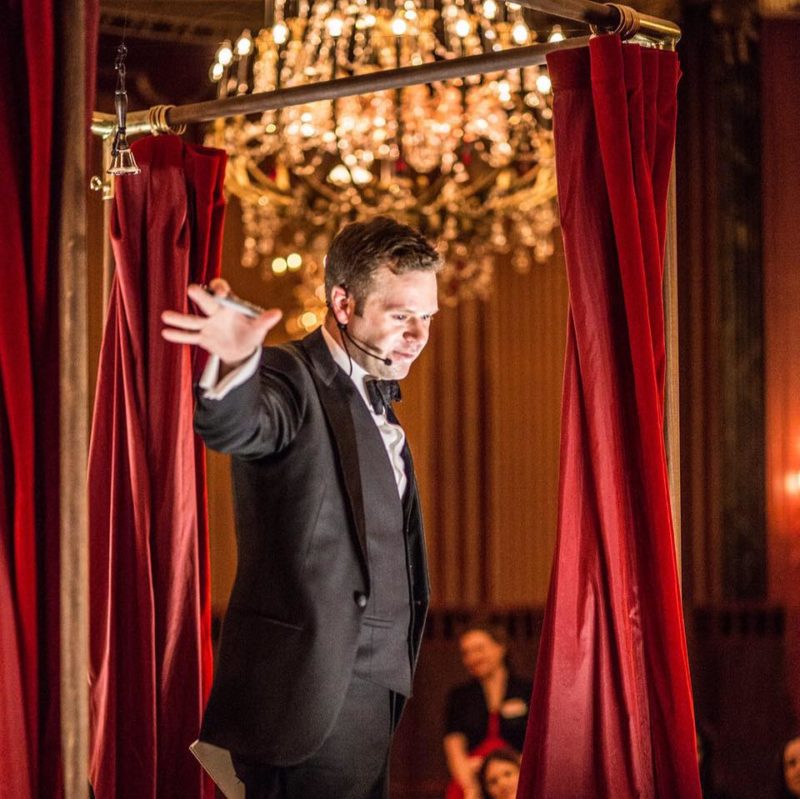 Time Out Magazine calls him “Astonishing”!

Book Dennis Watkins for your next corporate event or holiday party. Dennis is an award-Winning, Third-Generation magician & mentalist and has spent the last decade creating magical entertainment for theaters, companies, organizations and private clients who want to create truly magical experiences for their guests. Through thousands of live performances and theatrical events, he has perfected the art of making every audience feel special and making every guest feel like the star of the show.

Dennis partners with the critically-acclaimed company, The House Theatre of Chicago, on his one-man-show, The Magic Parlour. Now in its sixth year at the legendary Palmer House Hilton Hotel in the heart of downtown Chicago, The Magic Parlour has entertained more than 20,000 guests from all over the world and has hosted over 700 ticketed performances. This intimate evening of classic magic has also entertained dozens of private groups and corporate events, created 3 very magical wedding proposals, and has been featured in 2 books.

Dennis is a Company Member with The House Theatre of Chicago, where he has worked as a writer, director, actor and designer on over 20 world-premier theatrical productions, including the company’s hit show, Death and Harry Houdini. Dennis has played the title role in all 8 runs of the production and won a Joseph Jefferson Award
for his work on the show in 2012.

His work has been seen on FOX, WGN, ABC, the A&E network, and most recently, he was a featured performer on The CW’s Penn & Teller Fool Us.

"MAGIC OF THE VERY HIGHEST ORDER!"

"We loved it from beginning to end!"

"Dennis Watkins engaged our clients more than any entertainer we have ever had!"

"Dennis Watkins is not just a magician to us. He is a highly professional business partner"