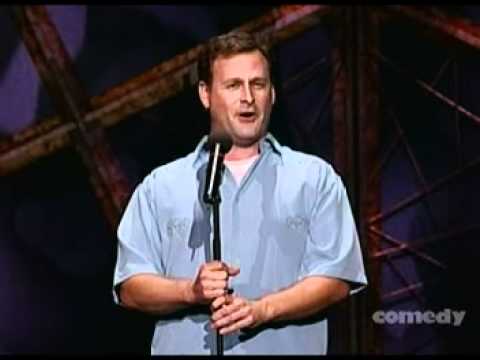 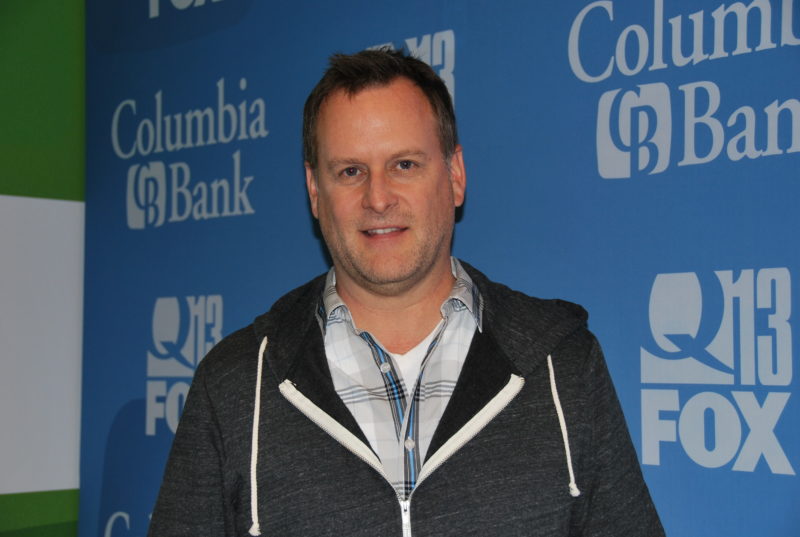 Are you looking to hire Dave Coulier? Dave is perhaps best known for his work on the long-running hit ABC television series, Full House, which aired for eight seasons (1987-1995, with 192 episodes produced) and can now be seen as part of the popular Nick At Nite and ABC Family network lineups. Additionally, the show is currently in worldwide syndication in over 100 countries. Dave followed this success by hosting his second prime-time hit series, America’s Funniest People, which ran on ABC for four seasons.

Dave also handled the hosting chores for ABC’s The World’s Funniest Videos, and hosted his own series, Out of Control for Nickelodeon. Dave hosted the multiple-award winning TV series, Animal Kidding, on the Animal Planet Network.

Dave also appeared on VH1’s #1 rated series The Surreal Life. Dave hosted two seasons of America’s Most Talented Kids for the i Network. He also stars as the voices of Felix The Cat, The Professor and Rock Bottom in several Felix The Cat animated feature films on DVD. Call us to book Dave Coulier for your next event