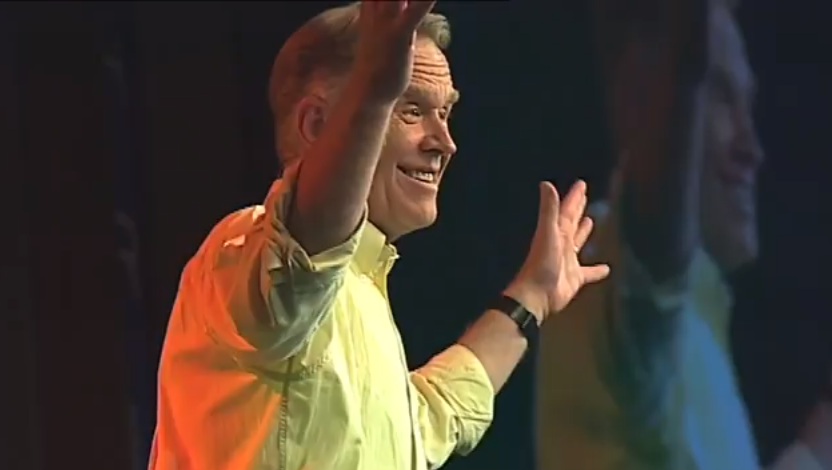 Of his rousing standing ovation performance on America’s Got Talent, Howard Stern said, “You wowed us!” Howie Mandell said, “I liked your character! I liked your voice! I like you!” And then he went on and on like people who see Bob Stromberg usually do. Honest!

“I am always awed at your ability with a large group…you indeed have a rare gift.” -Conference Director, Estes Park, CO