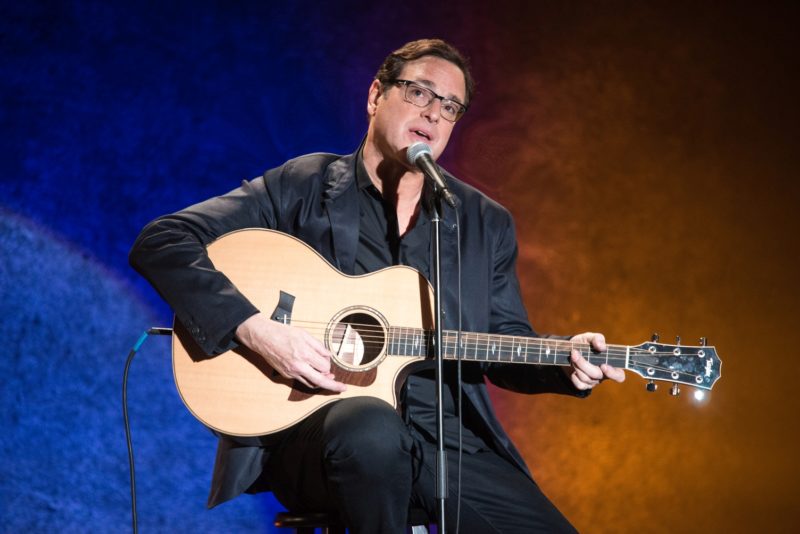 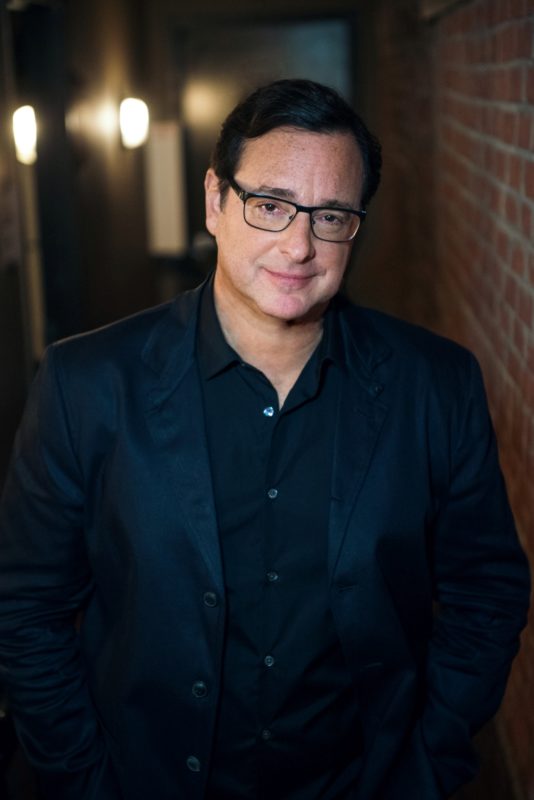 Yes, Bob Saget starred on two of the most family-friendly shows network TV has ever produced (“Full House” and “Americas Funniest Home Videos”), but he’s also an edgy standup comedian for over thirty years. From his starring on Broadway in “The Drowsy Chaperone” to his scene-stealing scenes in “The Aristocrats,” HBO’s “Entourage,” to his last HBO special, “That Ain’t Right,” Bob is always pushing the envelope of his craft. Most recently, Bob starred in the ABC prime-time series, “Surviving Suburbia,” and is currently working on a new documentary comedy series he just shot the pilot for A&E, an exploration of bizarre subcultures all over the world. Bob was just seen on “Entourage,” reprising his last turn on the popular HBO series.